Audits Can You Remotely Satisfy The Material Participation Test? 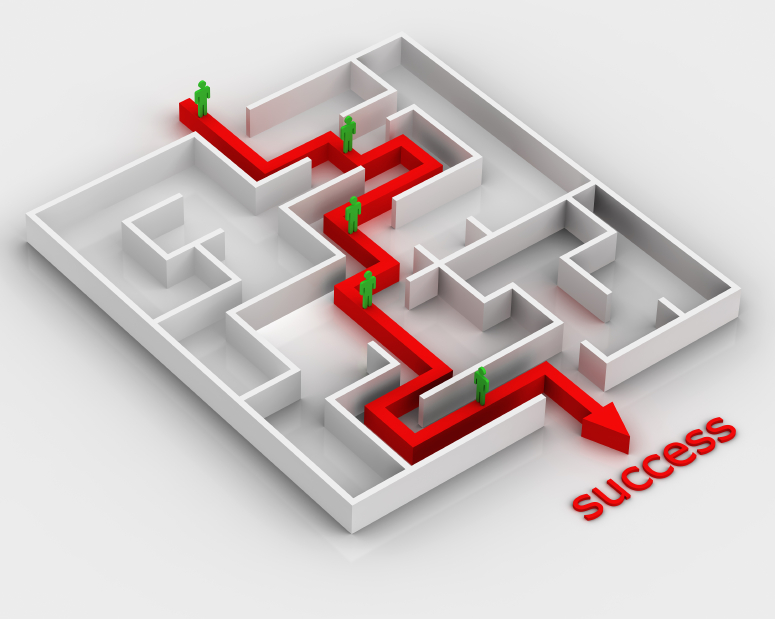 For many taxpayers with multiple active business interests, the material participation test can be a significant tax trap. If the elements of that test are not met, the impact could be that the taxpayer is limited in how the income/loss from that business is recognized on their personal tax return. A recent decision in the United States Tax Court (Court) may have expanded the definition for material participation.

Pursuant to Internal Revenue Code (I.R.C.) Sections 162(a) and 212(1), a taxpayer can deduct certain business and investment expenses. However, I.R.C. Section 469 limits those deductions if a taxpayer does not materially participate in the trade or business.

The business had losses in all three tax years at issue in this case. The Internal Revenue Service determined that Mr. Barbara did not martially participate in his lending business and, therefore, those losses would have to be passive activity losses. The Court determined that, at least in part, because he was spending approximately 700 hours a year on his business, Mr. Barbara was materially participating in his lending business.

There are a couple of interesting notes that arise from this determination. First, Mr. Barbara was materially participating in the lending business from a remote location. That is uncommon, though, might be a reflection of the times. It is easier than ever to remain connected to a business from a remote location and taxpayers are able to maintain regular and continuous activity in their business even if they are not in the office every day. Second, there is an alternative test in Treas. Reg. 1-469-5T(a) that states that if a taxpayer spends more than 500 hours on an activity, they will have been deemed to materially participate in that activity. The Court did not reference that alternative rule, instead, focusing on the time spent by Mr. Barbara on his lending business.

Ultimately, it is good to know that you do not always have to be physically in the office to meet the material participation test. Instead, remote participation, assuming it is continuous and regular, may be enough to carry the day.