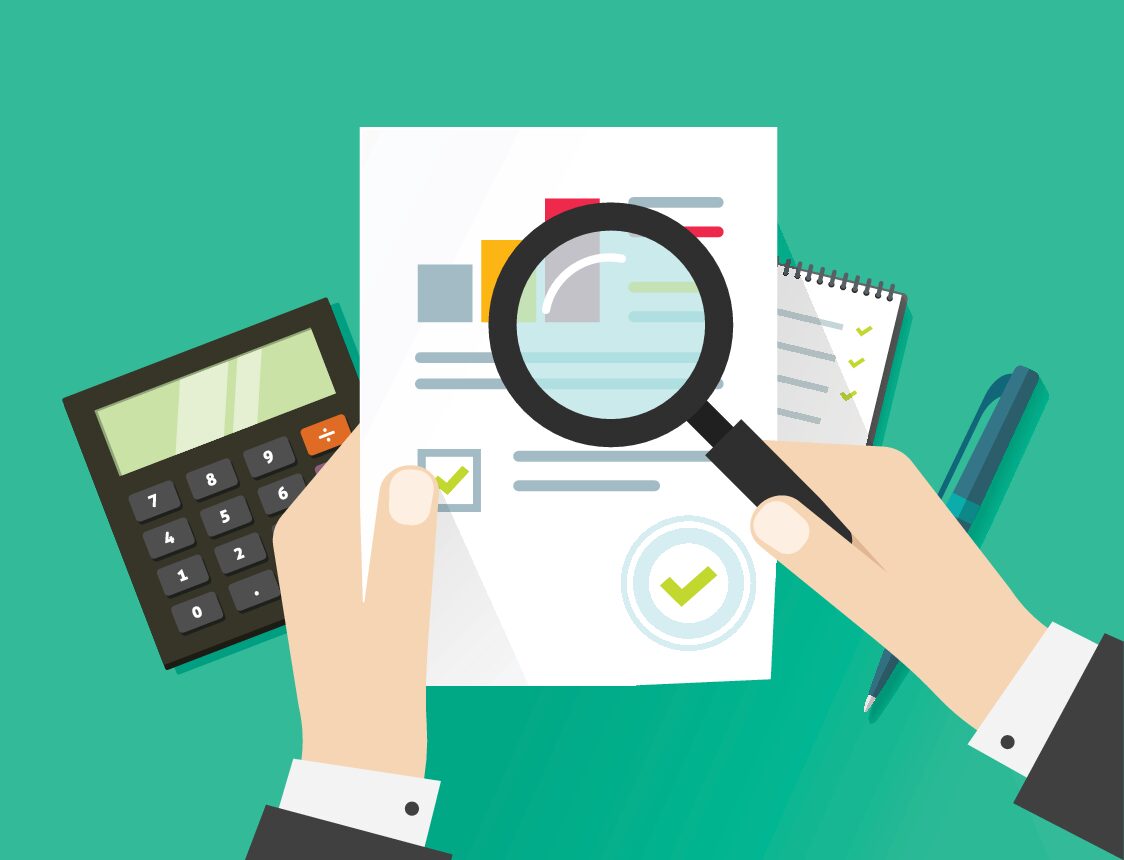 On June 21, 2018, The United States Supreme Court ruled 5-4 in South Dakota v. Wayfair that states can mandate that businesses without a physical presence in a state but with more than 200 transactions in or $100,000 in in-state sales must collect and remit sales taxes on transactions in the state. In this article, we briefly examine some of the core constitutional issues addressed in Wayfair and the potential effect that Wayfair, which deals primarily with sales and use tax, may have on states’ corporate income and franchise taxes.

The Commerce Clause authorizes Congress to “regulate commerce with foreign nations, and among the several States.” The Commerce Clause prohibits states from enacting laws that might unduly burden or inhibit the free flow of commerce between the states.

The Due Process Clause instructs that no state shall “deprive any person of life, liberty, or property, without due process of law.” The Supreme Court has interpreted this to prohibit a state from taxing businesses unless there is a “minimal connection” between a business and the state in which it operates. “Nexus” is the level of connection between a state and a business.

Prior to Wayfair, under National Bellas Hess, Inc. v. Department of Revenue of Ill., 386 U. S. 753, and Quill Corp. v. North Dakota, 504 U. S. 298, a state could not require a business that had no physical presence in the state to collect its sales tax. Consumer compliance in reporting and remitting use tax when a seller did not collect and remit sales tax had been notoriously low. Concerned about the erosion of its sales tax base and corresponding loss of critical funding for state and local services, the South Dakota Legislature enacted a law requiring out-of-state sellers to collect and remit sales tax “as if the seller had a physical presence in the state.” The act covered only sellers that, on an annual basis, delivered more than $100,000 of goods or services into the state or engaged in 200 or more separate transactions for the delivery of goods or services into the state. Respondents, top online retailers with no employees or real estate in South Dakota, each met the act’s minimum sales or transactions requirement, but did not collect the state’s sales tax. South Dakota filed suit in state court, seeking a declaration that the act’s requirements were valid and applicable to respondents and an injunction requiring respondents to register for licenses to collect and remit the sales tax. Respondents sought summary judgment, arguing that the act was unconstitutional. The trial court granted their motion. The State Supreme Court affirmed on the grounds that Quill was controlling precedent. The United States Supreme Court determined that the physical presence rule of Quill was unsound and incorrect and overruled Quill and National Bellas.

The Court in Wayfair determined that modern e-commerce does not align analytically with a test that relies on physical presence. For example, under the physical presence test, a business that maintained a few items of inventory in a small warehouse in a state would be required to collect and remit a tax on its sales in the state, while a seller with a pervasive internet presence would not be subject to the same tax for the sales of the same items.

In its decision, the Court noted that physical presence was not a necessary interpretation of the “substantial nexus” requirement and that such requirement deprives a factual analysis of the purposes and effects of the state’s nexus law, which creates, rather than resolves, market distortions.

The Court in Wayfair ruled that sellers can be required to collect sales taxes in states where the sellers do not have physical presence. In its rationale, the Court noted that technological changes have affected the marketplace. Specifically, the increasing prevalence of internet retailers has changed consumer behavior and preferences. The Court noted that these types of retailers have numerous and varied types of economic and virtual contacts with consumers within a taxing jurisdiction and reap the benefits of the privilege of carrying on their business in the state. The Court, in its ruling, stated that these extensive economic and virtual contacts with the state will satisfy the mandate that a substantial nexus exists with the state and thereby will survive constitutional scrutiny.

Although Wayfair directly applies to sales and use tax, to the extent the decision established that physical presence is not necessary to create a substantial nexus, it may also impact nexus positions for state income and gross receipts taxes as well.

A state can constitutionally tax only the income of a multistate corporation that is “fairly apportioned” to the state. Otherwise, a business could be subject to multiple taxation if the business operated in several states and each state taxed all of its income. Aside from being unfair, this would discourage a business from operating in multiple states, and it would interfere with interstate commerce.

Most states use an apportionment formula as a proxy to determine the in-state share of income. Most states have used a three-factor apportionment, based on a combination of the state’s percentage of the business’s property, payroll, and sales.

Wayfair demonstrates that having sales in a state may indicate the seller is carrying on a business there, which could mean it has some form of connection – economic or virtual, if not physical – sufficient to establish a “substantial nexus” and authorize the state to require payment of a tax. Prior to Wayfair, a handful of states had income tax economic nexus rules (i.e. no in-state physical presence of the taxpayer required) based on the position that the physical presence test only applied to sales and use tax. Now that the United States Supreme Court has affirmed that economic factors alone, such as sales within the state, without physical presence, may be sufficient to allow a state jurisdiction to tax a business, states may begin to modify their standards for collection of income and franchise taxes from businesses to focus on economic nexus as opposed to physical nexus.

Minnesota was one of a handful of states that used economic nexus to determine application of its corporate franchise tax prior to the decision in Wayfair. In 2014, Minnesota adopted an economic nexus test for application of its corporate franchise tax. Since the 2014 tax year, Minnesota has apportioned income using “single sales” apportionment—i.e., the percentage that Minnesota sales comprise of total sales of the corporation is multiplied by total income to determine Minnesota-source income. Sales are defined on a destination basis, i.e., the location of the buyer generally determines whether the sale is a Minnesota sale.

Post Wayfair, many businesses selling goods and services online that previously had no duty to collect or remit sales taxes may find themselves required to register for sales tax identification numbers and to collect and remit sales taxes. If states adopt the economic nexus standard for corporate and franchise taxes, these sellers may also find that they are now required to file income tax returns and remit corporate or franchise income taxes to states where they previously had no requirement to do so. In some states, the application of these new economic nexus rules may be applied retroactively, triggering a requirement for the business to report and remit sales and use or income taxes for prior tax years. Additionally, while analyzing various states’ updated sales and use and income tax requirements, some online sellers may find that they had nexus in some status under the state’s former nexus requirements, and did not previously realize their triggering nexus.

It may be helpful for taxpayers in such circumstances to consider their overall exposure to additional tax and penalty assessments for previous tax periods before registering, reporting, and remitting sales and use and income taxes moving forward. If the business has significant exposure to outstanding state taxes and penalties, it may make sense for the business to make a “voluntary disclosure” of this information to the state and apply for a voluntary disclosure agreement (VDA). A VDA is a written agreement in which the taxpayer discloses and pays limited outstanding tax liabilities and interest. In return, the state partially or completely waives the associated penalties and may agree not to assess tax and interest prior to the lookback period.

If a business anticipates corporate income, franchise, or sales and use tax exposure in more than one state, the business might consider applying for a multistate voluntary disclosure through the Multistate Tax Commission (MTC). Currently, 38 states participate in the Multistate Voluntary Disclosure Program (MVDP). The MVDP provides a process for a taxpayer with outstanding tax liabilities in multiple states to negotiate settlements by entering into VDAs with those states using a uniform procedure coordinated through the National Nexus Program staff of the MTC.