Ben Wagner A Qualified Offer the IRS Could Refuse 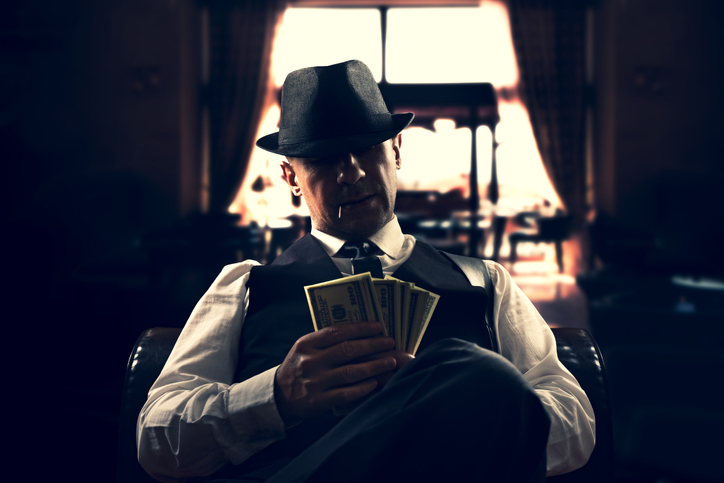 The Internal Revenue Service (IRS), like any self-respecting bureaucracy, sometimes makes mistakes. When those mistakes occurs, a taxpayer can make a “qualified offer,” which might lead to a settlement and obviate the need for a drawn out court battle. If the case nevertheless goes to Tax Court, and the taxpayer prevails in their case, they might be entitled to litigation costs if that was a part of their qualified offer. A recent decision, however, Lewis v. Comm’r of Internal Revenue, 158 T.C. No. 3 (Mar. 3, 2022), has narrowed the circumstances under which litigation costs can be awarded to the taxpayer.

Gina Lewis and her then-husband, Tim, filed their joint federal tax returns for 2008, 2009, and 2010. The IRS later audited those returns and proposed adjustments. After receiving the proposed adjustments from the audit, in December 2016, Ms. Lewis submitted a letter to the IRS purporting to be a qualified offer under Internal Revenue Code (IRC) § 7430(g). In Ms. Lewis’s letter, she offered to concede 100% of the IRS’s proposed tax and penalty adjustments, but she reserved the right to claim relief from joint and several liability under IRC § 6015.

The IRS did not accept Ms. Lewis’s offer and later issued a notice of deficiency in March 2018. Ms. Lewis filed a petition claiming innocent spouse relief. Shortly after that, Mr. Lewis agreed to pay the outstanding liability. The IRS then conceded to the Tax Court that Ms. Lewis was entitled to innocent spouse relief, despite her never filing Form 8857, Request for Innocent Spouse Relief, even after IRS request. As a result, Ms. Lewis no longer had any liabilities for the years at issue, but she objected and moved for litigation costs under IRC § 7430.

In order to be awarded litigation costs under IRC § 7430, a taxpayer must demonstrate that they:

1) are the “prevailing party,”
2) have exhausted available administrative remedies within the IRS,
3) have not unreasonably protracted the proceeding, and
4) have claimed “reasonable” costs.

Failure to satisfy any one of these requirements would result in a taxpayer’s failure to be awarded litigation costs. In considering these four requirements, the Tax Court focused on the first, the issue of the taxpayer being the “prevailing party.” Generally, a taxpayer will not be treated as the prevailing party if the position of the United States was “substantially justified,” unless “the liability of the taxpayer pursuant to the judgment in the proceeding…is equal to or less than the liability of the taxpayer which would have been so determined if the United States had accepted a qualified offer of the party under subsection (g).” IRC § 7430(c)(4)(E)(I).

The Tax Court found that the IRS’s position was substantially justified, because Ms. Lewis “did not ‘present all relevant information under [her] control’…and [the IRS’s] position had a reasonable basis both in law and fact.” In order for Ms. Lewis to be deemed the prevailing party, then, and thus awarded litigation costs, she had to demonstrate that she satisfied the qualified offer provision. Following IRC § 7430(g)(1), a qualified offer is a written offer that: 1) is submitted to the United States during a specified period, 2) specifies the offered amount of the taxpayer’s liability, 3) is designated at the time that it is made as a qualified offer for the purposes of IRC § 7430(g), and 4) by its terms, remains open during the period beginning on the date it is made and ending on the earliest of the date the offer is rejected, the trial begins, or the 90th day after the offer is made.

A specified amount must be a dollar amount or percentage of the adjustments at issue at the time the offer is made, which, if the IRS accepts, would fully resolve the taxpayer’s liability for the type(s) of tax and the tax year(s) at issue. CFR § 301.7430-7(c)(3).

The Tax Court determined that Ms. Lewis was not entitled to litigation costs because she never made a “qualified offer.” The Tax Court’s decision revolves around Ms. Lewis’s reservation to claim innocent spouse relief. Because Ms. Lewis made that reservation in her purported offer, she never provided a specific amount. Furthermore, Ms. Lewis never submitted the Form 8857, even after the IRS requested that she do so. Submitting a Form 8857 would have provided more details to the IRS to support her claim for innocent spouse, including the amount of liabilities for which she sought relief. Her reservation to claim innocent spouse relief, but failure to formally make that claim, thus acted as a caveat to the liability, which also meant that her offer did not include a specified amount. As a result, Ms. Lewis’s letter claiming an offer failed to meet the standards of a qualified offer, which meant that she was not the prevailing party and thus she was denied the litigation costs that she sought to recoup.