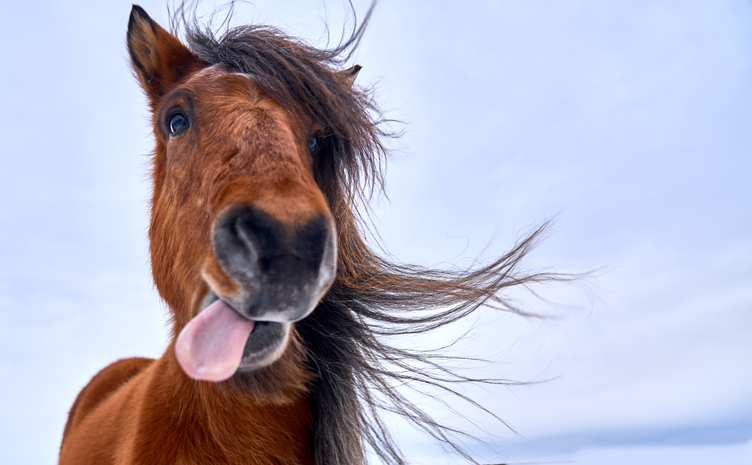 On December 16, 2021, the United States Tax Court issued a memorandum opinion in the case of Skolnick v. Commissioner (see Docket Nos. 24649-16, 24650-16, 24980-16), which was related to the deduction of business expenses for an animal breeding operation. This opinion was the second of two recently issued on the matter. You can find our earlier post in this series here.

In the Skolnick case, Mitchel Skolnick and Eric Freeman co-founded Bluestone Farms LLC in 1998, for the purpose of acquiring land and breeding Standardbred horses to be sold at public auction. They also planned to earn income by selling the breeding rights to any successful stallions that they had acquired. Mr. Skolnick, who had a background in IT software, found the research and statistics required for Standardbred horse breeding to be rather enjoyable. Soon after they founded Bluestone, Mr. Skolnick and Mr. Freeman acquired some farmland in New Jersey, which they renovated to better suit their needs. They also started to hire help on the farm to tend the animals and land. Their first business plan projected Bluestone earning a profit for each of its first three years. By 2000, Mr. Skolnick had returned to his IT consulting business to supplement Bluestone’s expenses. Their second business plan was similar to their first, only they now hoped to supplement Bluestone’s income with winnings from racing their horses.

By late 2000, Mr. Skolnick and Mr. Freeman had brought in a third business partner, Frank Russo, as a passive investor, and Mr. Skolnick had also taken a majority ownership of the company. Despite its losses, Bluestone expanded its operation in 2002 with the purchase of another farm nearby. In 2003, Mr. Skolnick again retired from his IT business and at around the same time he had started to receive distributions from a trust fund his parents had established (by 2010, these distributions would total around $10 million).

In 2004, Bluestone created its last business plan. In 2007, after further renovations to its existing holdings, Bluestone purchased a third parcel of land, more than doubling its existing land. It then proceeded to renovate this newly acquired property too. By 2011, Bluestone started looking into the sale of its two smaller properties, even entertaining offers in 2012 and 2013. These offers were never accepted. From 1998 through 2013, Bluestone had failed to produce gross income for any single year, and for the years at issue (2010-2013), they incurred expenses that ranged 150-300% of its income.

As outlined in our previous blog post on Ecotone’s miniature donkey breeding operation, taxpayers are generally allowed to deduct any ordinary and necessary business expenses that are paid or incurred in the normal operation of a trade or business. Expenses cannot be deducted if the taxpayer is participating in an activity for reasons other than profit, such as a hobby or for sport. A more specific list of the IRS’s determining factors can be found in that blog post (see also 26 CFR § 1.183-2). Unlike the situation with Ecotone, the Tax Court found against Skolnick et al. and determined that Bluestone’s expenses were not deductible. Of the nine factors, the Tax Court found that four of them – the manner in which the taxpayer carried, the taxpayer’s history of income or losses with respect to the activity, the taxpayers’ financial status, and the elements of personal pleasure or recreation – strongly favored the Commissioner, while only one – the expertise of the taxpayer or his advisors – favored Skolnick et al., and the Tax Court gave that little weight in its consideration.

Since 2004, Bluestone had failed to produce a business plan. It continued to purchase and develop land without increasing the size of its herd. Mr. Skolnick and his second wife rebuilt the farmstead on the property piece by piece (with Bluestone covering the costs), lived there rent-free, and were married there in 2013. Mr. Skolnick also let Mrs. Skolnick, who rides recreationally, bring her horses to the farm. Bluestone did not charge her for caring for the animals because, as Mr. Skolnick said, “[he loves] her and “[he does]n’t charge her for any of these horses.” Making matters worse for their case, Mrs. Skolnick had a Bluestone business credit card and she used that card to purchase personal items such as clothing.

The Tax Court also noted that the taxpayers did not spend significant time running the business and generally “avoided most of the unpleasant aspects of running the farm, like cleaning the stalls and maintaining the grounds.” Thus, since Bluestone did not operate for the purpose of making a profit and instead more like an expensive hobby, its expenses were not deductible. This stands in opposition to its later decision on Huff v. Commissioner, which is a similar case. Both involved independently wealthy individuals starting animal breeding operations, those operations failing to make significant gross income while also attempting to deduct its various expenses.

The key difference between the cases is the profit-making motive that was evidently lacking for Bluestone. Like many profit motive cases, being unable to demonstrate that profit-motive is an absolute deal-breaker to the success of the case.