Ben Wagner Is The IRS Going to the Moon?: President Biden’s Executive Order on Digital Assets 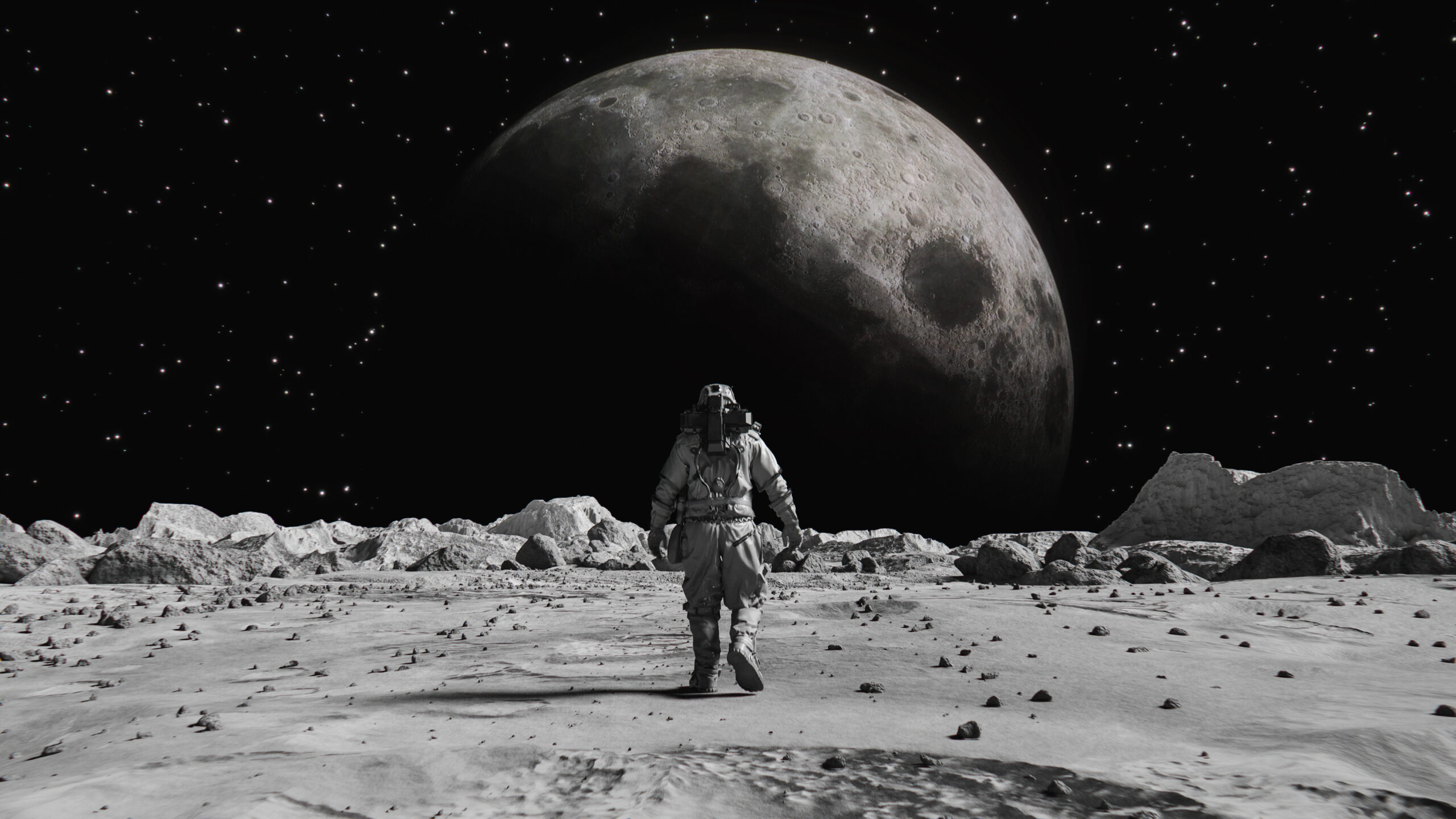 On March 9, 2022, President Biden signed an executive order setting out his administration’s strategy regarding digital assets: Executive Order on Ensuring Responsible Development of Digital Assets (Executive Order). The Executive Order is broadly concerned with protecting investors and consumers, guarding against illicit activity, and ensuring financial stability, both in the U.S. and in global markets. The Executive Order proposes greater oversight of the cryptocurrency markets, which have recently been experiencing both serious volatility and increasingly common instances of fraud and theft. In order to meet its objectives, the Executive Order also prioritizes the assessment of a Central Bank Digital Currency (CBDC), which other monetary authorities have been exploring or even introducing CBDCs of their own.

The stated objectives of President Biden’s Executive Order are to protect consumers, investors, and businesses in the U.S., to protect U.S. and global financial stability and mitigate systemic risk, and also to mitigate the illicit finance and national security risks posed by misuse of digital assets. The administration understands the increasingly common use of digital assets, while also recognizing the financial risks to consumers, investors, and businesses if left unchecked. The Executive Order aims address some of these issues, while also attempting to reduce the use of digital assets in illicit activities such as money laundering, cybercrime and ransomware, narcotics and human trafficking, and terrorism.

Additionally, the Executive Order encourages the Chair of the SEC, as well as other federal financial regulators, to consider “the extent to which investor and market protection measures within their respective jurisdictions may be used to address the risks of digital assets and whether additional measures may be needed.” This news was welcomed by SEC Chair Gary Gensler.

Another part of the Executive Order encourages the Financial Stability Oversight Council to convene and produce a report outlining the specific financial stability risks and regulatory gaps posed by various types of digital assets and provide recommendations to address such risks. As outlined in the Executive Order, “the report should consider the particular features of various types of digital assets and include recommendations that address the identified financial stability risks posed by these digital assets, including any proposals for additional or adjusted regulation and supervision as well as for new legislation.” This report is due by October 5, 2022. In a joint statement, National Economic Council Director Brian Deese and National Security Advisor Jake Sullivan said that “[w]e are clear-eyed that ‘financial innovation’ of the past has too often not benefitted working families, while exacerbating inequality and increasing systemic financial risk. This history underscores the need to build robust consumer and economic protections into digital asset development.”

It is unclear how lawmakers will react to a U.S. CBDC, should one be proposed, though there was general praise for the objectives of the Executive Order. Senator Sherrod Brown of Ohio, who is Chairman of the Senate Banking Committee, said that President Biden is “right to take a whole-of-government approach to addressing cryptocurrencies and considering a central bank digital currency.” Likewise, Congresswoman Maxine Waters of California, who is Chairwoman of the House Financial Services Committee, said that she was “heartened to see that the Executive Order places an emphasis on studying the potential of a U.S. [CBDC].” Congressman Patrick McHenry of North Carolina, the top Republican on the House Financial Services Committee, urged Congress to legislate, calling for “bipartisan solutions developed through a thoughtful and transparent process that includes market participants — not anti-innovation policies.” While Rep. McHenry’s full statement is somewhat more pointed, he also expressed optimism for the potential of digital assets.

Ultimately, the Executive Order is a sweeping change to the government’s role in the world of digital assets. This is only the beginning, especially in light of the Internal Revenue Service’s massive hiring spree.

The above is the first of a two-part series on digital assets and cryptocurrency.