Ben Wagner What’s in a Name?: The ABA Attempts to Define “Cryptocurrency” 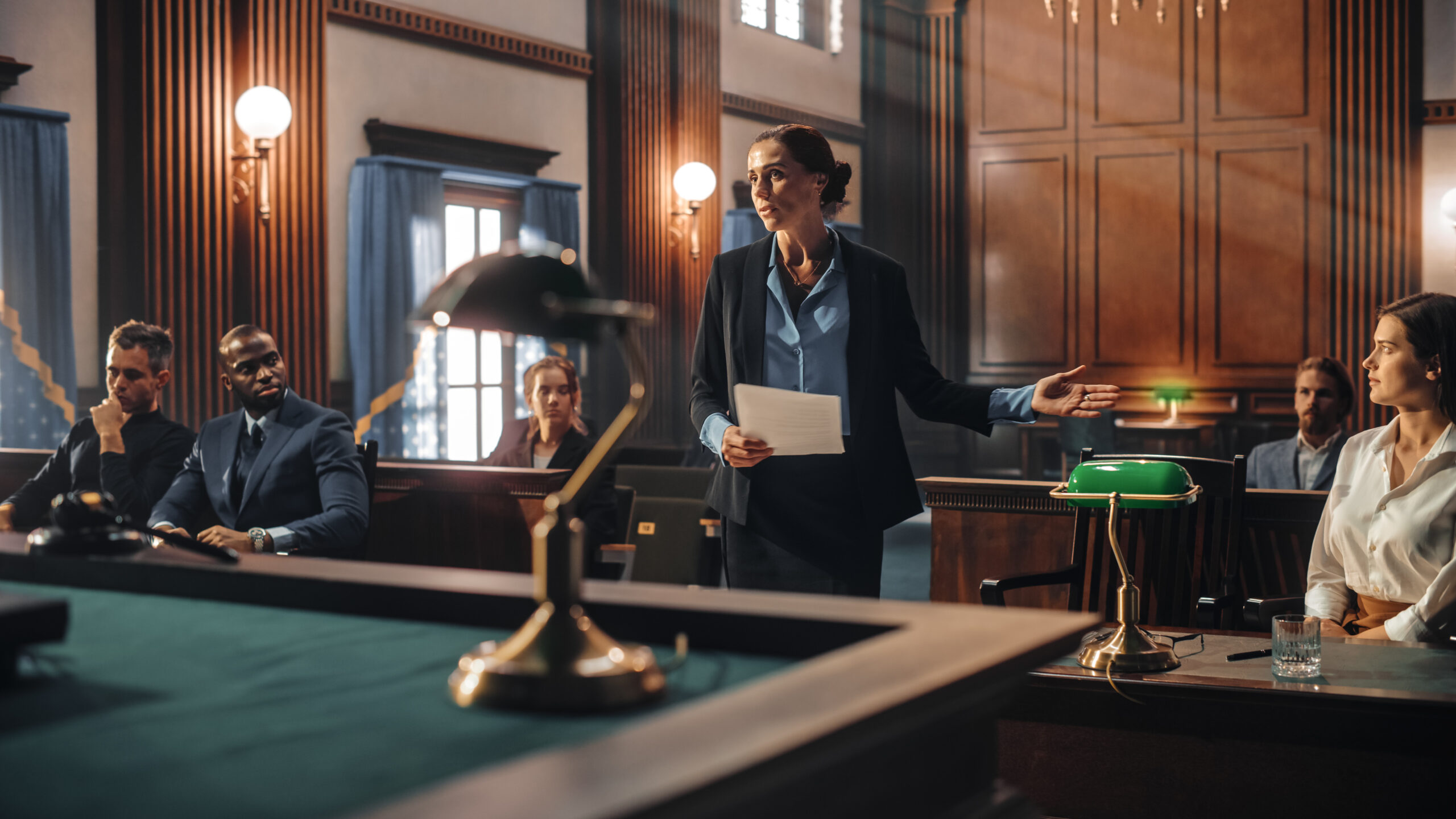 Until relatively recently, the number of individuals who bought and sold cryptocurrencies (crypto) and other digital assets was fairly small. Over the last few years, however, that number has continued to grow exponentially. As a result, there has been an increasing number of calls for government regulation on how individuals’ and businesses’ actions on crypto markets should be taxed. Cue the attorneys. At the midyear conference of the American Bar Association (ABA) tax section, held virtually from January 31 through February 4, 2022, practitioners tried to define crypto for the purposes of federal taxation.

The Internal Revenue Service (IRS) currently defines crypto as property for federal income tax purposes. As with other property, if a taxpayer sells crypto in a given tax year, they must report the resulting gain or loss. Likewise, if a person receives crypto as payment, they would have to report that transaction as income. That being said, the IRS plans to address the nebulous nature of crypto in forthcoming regulations. IRC § 864(b)(2), for example, provides trade safe harbor limited to stocks and securities, and commodities. Crypto and digital assets share some aspects of each of these categories of property, but they do not neatly align with any one of them.

Nicholas Mowbray, counsel at Baker Hostetler, said that crypto could potentially be considered a commodity, which would have ramifications beyond the trade safe harbor. This would be relevant for traders, market-makers and dealers, hedgers, and publicly traded partnerships expanding into crypto. Mowbray said that “we care about the definition of a commodity because in order to qualify for the provisions of a number of Code sections, [crypto] needs to be a commodity for federal income tax purposes.”

Revenue Ruling 73-158 establishes that the term “commodities” is used “in its ordinary business sense” pursuant to IRC § 864(b)(2)(B). Mowbray said that, due to the limited definitions under IRC § 864(b)(2), people point to Rev. Rul. 73-158 and “interpret it to say that cryptocurrencies in which regulated futures contracts are traded should be able to [be considered] commodities for tax purposes.”

The Securities and Exchange Commission (SEC), on the other hand, has treated some initial coin offerings (ICOs) – which are the crypto market’s equivalent of an initial public offering – as securities. For IRS purposes, a “security” is defined under IRC 475(c)(2) as:

As Amie Colwell Breslow, of counsel at Jones Day, said during the presentation, the word “security” is used throughout the IRC and in different ways for different purposes. As such, that the SEC has treated some ICOs as securities does not necessarily mean that the IRS will follow suit in its future guidance.

Another definition of crypto is perhaps its simplest: currency. Defining crypto as “currency,” however, is not without its own issues. “In 2014, the IRS said virtual currency is not currency because it is not legal tender in any country, and that was correct at the time,” said Roger Brown, global head of strategy at Chainanalysis. But in 2021, El Salvador became the first country to adopt Bitcoin, the most popular crypto, as legal tender. The Central African Republic followed suit in April 2022, with other countries likely to follow suit in the coming months and years. Other countries’ adoption of Bitcoin, however, does not mean that the U.S. must now recognize Bitcoin as legal tender or accept Bitcoin as currency for tax purposes.

Should the U.S. adopt Bitcoin or other crypto as legal tender, the move would have broad repercussions since the U.S. dollar is the official currency or reserve currency in several countries across the globe. It could mean that Bitcoin or other designated crypto would be a functional currency for determining profit and loss, and whether businesses qualify for income deductions according to IRC § 199A. It could also mean, said Roger Brown, that the IRC § 988(e)(2) exclusions for certain personal transactions could apply to crypto transactions. International taxpayers, too, might feel the effects. Depending on how such terms are defined and treated in law and the IRS Code, international taxpayers may be engaged in U.S. trade and business without their knowledge. Different definitions could drastically change international taxpayers’ yearly federal tax obligations.

The recent Infrastructure Investment and Jobs Act (IIJA; PL 117-58) defined “digital asset” as “any digital representation of value which is recorded on a cryptographically secured distributed ledger or any similar technology as specified by the Secretary,” but this definition leaves out terms like “cryptocurrency” and “virtual currency,” which are similar to “digital asset” but not entirely identical. Defining such terms, though, will be crucial for reasons outlined above.

This is why the ABA tax section’s panel on the topic, and more importantly government action, are key first steps.

This is the second of a two-part series on digital assets and cryptocurrency.