FBAR Split In The 5th Circuit Muddies The FBAR Waters 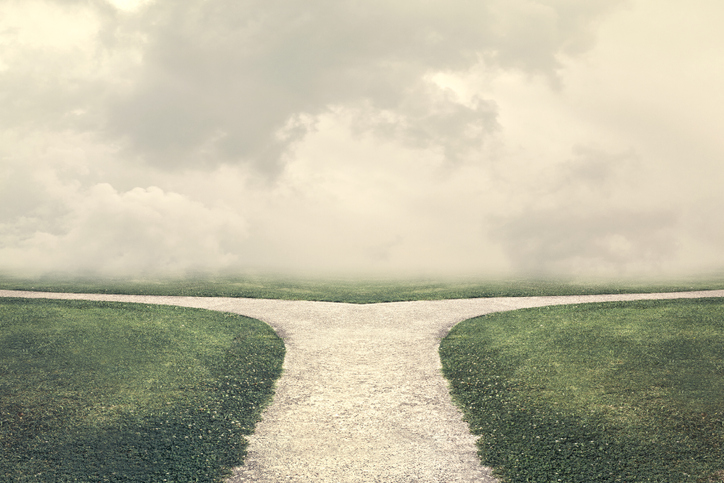 There has been a potentially landscape-altering decision out of the Fifth Circuit Court of Appeals (Court) regarding Reports of Foreign Bank and Financial Account (FBAR) penalties. In United States v. Bittner, that Court has held that each failure to report a qualifying account is a separate violation. This is a significant split from the Ninth Circuit Court of Appeals.

The Bank Secrecy Act of 1970 established that every U.S. person with a financial interest in, or signature or other authority over, one or more foreign financial accounts totaling in value more than $10,000 must report the account to the Treasury Department on an annual basis. This is done by filing Report of Foreign Bank and Financial Accounts (FBAR), on FinCEN Form 114. If a taxpayer has multiple foreign accounts, they can use one FBAR to report multiple accounts. See 31 USC §5314. Additional posts relating to FBARs can be found here.

If a taxpayer fails to report a foreign account, they may be subject to one of the Internal Revenue Service’s (IRS’s) most severe penalties. The penalty amount varies depending on whether the taxpayer’s failure to report was willful or nonwillful. Since 2015, the maximum penalty for a nonwillful violation of the reporting requirements is $10,000, adjusted for inflation (which, as of October 20, 2021, amounts to $12,921). If the taxpayer’s violation of the requirements of 31 USC §5314 was due to “reasonable cause,” then their failure to comply will not result in a penalty. See 31 USC §5321(a)(5)(B).

On March 24, 2021, the Ninth Circuit Court of Appeals held that the nonwillful failure to file penalty applies per FBAR form, not per reportable account. This reversed the district court ruling and was consistent with the treatment for willful violations. See United States v. Boyd, No. 19-55585 (9th Cir. 2021).

The Court’s decision in U.S. v. Bittner decided not to follow that same approach.

The taxpayer in that case, Alexandru Bittner, a naturalized U.S. citizen, returned to his native Romania. While he was living in Romania, unaware of the FBAR requirements to report interests in foreign financial accounts and Mr. Bittner did not file his FBARs. When he returned to the United States in 2011, he hired a CPA to help prepare his outstanding FBARs. The original FBARs were deficient, failing to report over 25 foreign financial accounts. Mr. Bittner then hired a new CPA who filed the corrected FBARs. The IRS later assessed a $2.72 million ($10,000 for each unreported account) in nonwillful FBAR penalties.

The district court rejected Mr. Bittner’s reasonable cause defense but held that the maximum penalty applied per annual FBAR, not per account. When the case came before the Court, the Court reversed the district court’s ruling, splitting with the Ninth Circuit. The Court found that the FBAR penalty applied per account, not per annual FBAR. The Court held that “that each failure to report a qualifying foreign account constitutes a separate reporting violation subject to penalty.” See United States v. Bittner, No. 20-40597 (5th Cir. 2021).

This split in the circuits has thrown uncertainty into the FBAR landscape and it will be interesting to see how other circuits respond. At some point, it may become necessary for the United States Supreme Court to weigh in and that is anyone’s guess regarding how it would get decided.