Ben Wagner Can Cleaners Be Treated As Independent Contractors? 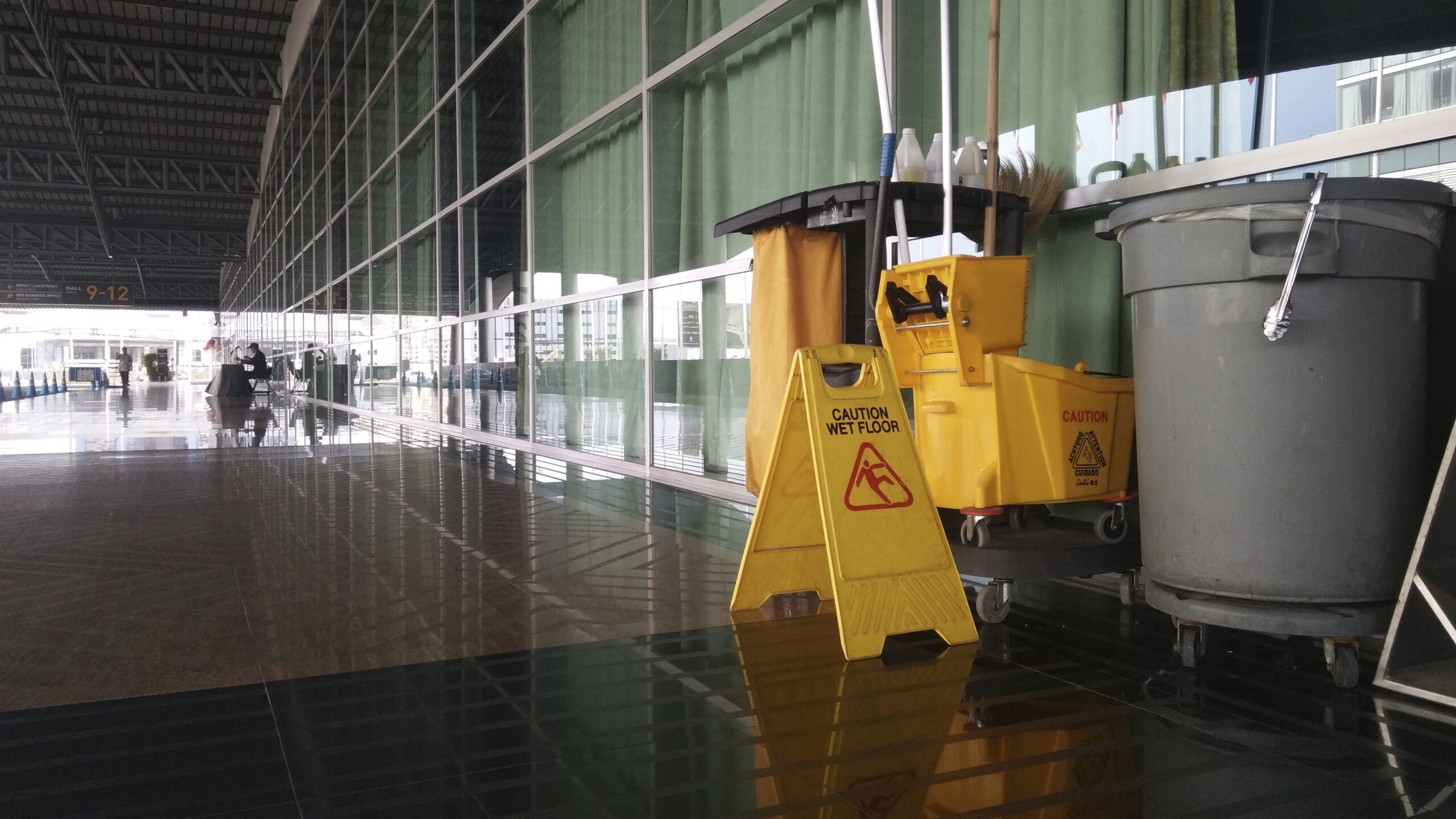 The proper classification of workers is a decision that is critical to the success or failure of many small businesses. This is especially true in light of the on-going public health crisis, where margins have been squeezed to their absolute limits. For more information relating to the classification of workers, please see these previous blog entries.

One industry that has seen a rash of examinations at the federal and state level in the past few years is the cleaning industry. The United States Tax Court recently handed down a decision in Santos v. Commissioner, 2020 BL 226431, where it determined that the taxpayer properly classified its worker cleaners as independent contractors.

The workers for Campos Cleaning were responsible for their own transportation to the building and for providing their own cleaning supplies and equipment. When they arrived at the property to clean, the worker was given a key and any instructions by the building’s property manager. Petitioner was rarely ever on-site to provide any supervision of the UTCs. If there was some deficiency in the completion of the cleaning, that deficiency was communicated to the worker who was directed back to the building to remedy the issue.

In reviewing the relevant facts detailed above, the Santos Court leaned heavily on the decision in Weber v. Commissioner, 103 T.C. 378, 60 F.3d 1104 (4th. Cir. 1995), where the court stated that the following factors, none of which are dispositive, can be reviewed: (1) the degree of control exercised by the principal over the worker; (2) which party invests in the work facilities used by the worker; (3) the worker’s opportunity for profit or loss; (4) whether the principal can discharge the worker; (5) whether the work is
part of the principal’s regular business; (6) the permanency of the relationship; and (7) the relationship the parties believed they were creating.

Despite the Internal Revenue Service’s arguments to the contrary, the Santos Court determined that Campos Cleaning did not have the requisite control over its workers to make them employees. Instead, the Santos Court agreed with the Petitioner that she was essentially a dispatcher that acted as a financial and linguistic bridge from the buildings to the workers. It also highlighted how there was no minimum to the work that was offered. Instead, the workers could accept or decline as much work as they saw fit.

Finally, the Santos Court noted that Campos Cleaning did properly report the compensation that was paid to those workers via the filing of the related Forms 1099-MISC, Miscellaneous Income. This was not a complete Section 530 analysis, but, it does confirm the importance of making sure that those forms are properly filed.