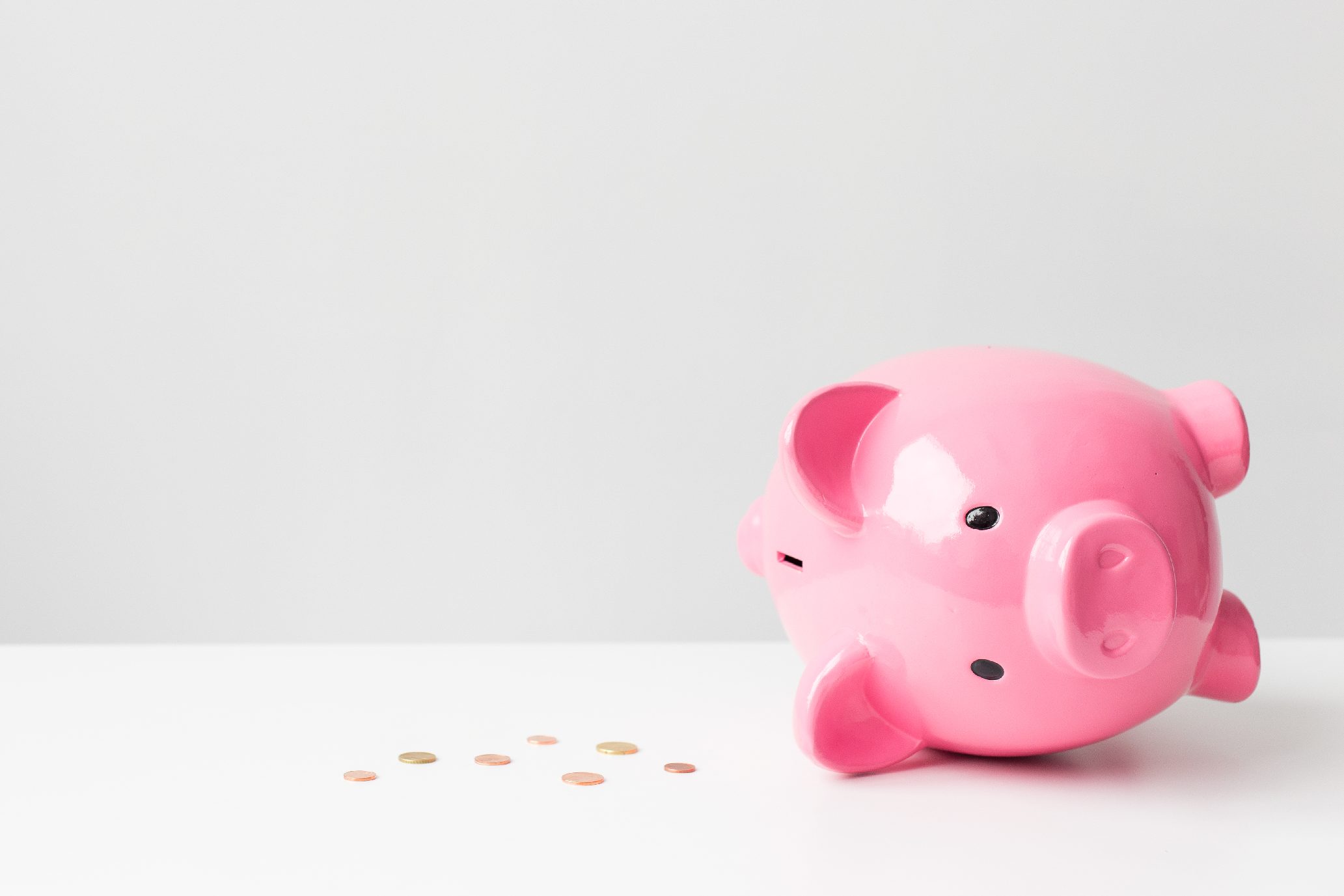 The IRS recently announced that taxpayers who owe tax and did not file their 2018 returns before Friday, June 14, 2019 will be subject to increased late filing penalties.  penalty kicks in.

The failure-to-file penalty is assessed if there is unpaid tax and the taxpayer fails to file a tax return or request an extension by the April due date. This penalty is usually 5 percent of tax for the year that is not paid by the original return due date. The penalty is charged for each month or part of a month that a tax return is late. But, if the return is more than 60 days late, there is a minimum penalty, either $210 or 100 percent of the unpaid tax, whichever is less.

In addition to penalties, interest will be charged on any tax not paid by the regular April due date. For individual taxpayers it is the federal short-term interest rate plus 3 percentage points, currently 6 percent per year, compounded daily. Interest stops accruing as soon as the tax is paid in full. Interest generally cannot be abated.

Generally, the IRS may grant a taxpayer relief from penalties if: (1) the taxpayer qualifies for first-time penalty abatement or (2) the taxpayer had reasonable cause for failing to comply with the federal tax laws.

Generally, a taxpayer may qualify for first-time penalty relief if, for the three years prior to incurring the penalty at issue, the taxpayer has: (1) timely filed their federal tax returns; (2) timely paid their taxes, and (3) has not been assessed any other penalties.

The IRS generally will consider any reason which establishes that the taxpayer used all ordinary business care and prudence to meet their federal tax obligations but were nevertheless unable to do so. Some examples that the IRS consider to qualify as reasonable cause for non-compliance, if proven, include: fire, casualty, natural disaster or other disturbances; inability to obtain records; or death, serious illness, incapacitation or unavoidable absence of the taxpayer or a member of the taxpayer’s immediate family.

Many taxpayers delay filing because they are unable to pay what they owe. Often, these taxpayers qualify for one of the payment ptions available from the IRS. Common payment options include an installment agreement (monthly payment plan) or an offer in compromise (agreement to settle the taxpayer’s federal liabilities for less than the full amount owing). Generally the IRS’s determination as to whether to accept one of these kinds of payment options from a taxpayer and the terms of the payment option depend on the amount the taxpayer owes to the IRS and the financial circumstances of the taxpayer.

Are You Withholding Enough to Cover Your 2019 Federal Tax Liabilities?

Taxpayers who owe tax for 2018 can avoid having the same problem for 2019 by increasing the amount of tax withheld from their paychecks. The IRS offers a withholding calculator to assist taxpayers in determining the correct withholding amount to avoid underpayment of their federal tax liabilities.