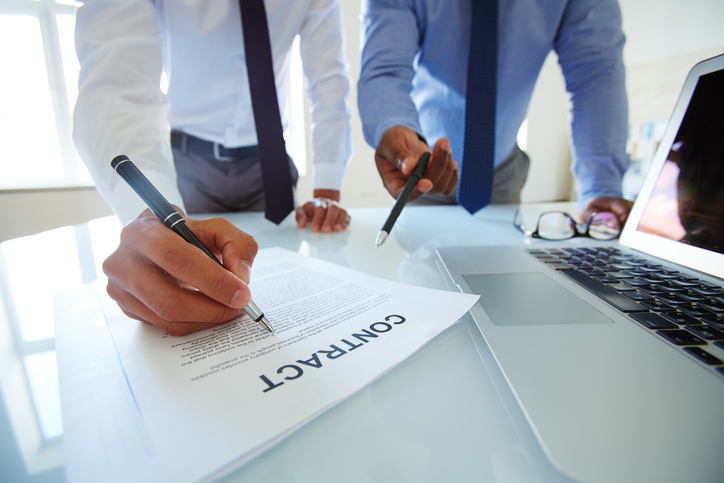 Daniel Doyle worked at a tech company, Wacom, as a business consultant. When Wacom terminated his contract, Daniel’s overall health, which had been very good for most of his life, worsened for the very first time. He began experiencing a number of maladies, including chronic headaches, indigestion, insomnia, and a variety of body aches. The Court connected these physical maladies to Daniel’s emotional distress.

Following his termination, Daniel commenced an action against Wacom for breach of contract, antitrust violations, civil conspiracy, failure to pay wages, and wrongful discharge. The Court noted that Daniel’s Complaint did not mention anything about personal physical injuries, sickness, or even emotional distress. Instead of a drawn out arbitration or trial, the parties elected to quickly settle the matter.

I.R.C. § 104(a)(2) excludes amounts from taxable income that are received on account of personal injuries or sickness. I.R.C. § 104(a) specifically commands that emotional distress shall not be treated as a physical injury or sickness.

Try as it might, the Doyle Court could not find any argument to support excluding the $250,000 because that portion of the settlement appeared to relate directly to Daniel’s emotional distress and I.R.C. § 104 is very clear as to the outcome in those circumstances. This highlights, yet again, the importance of using clear language when preparing and drafting a settlement agreement where physical injuries were a component of the settlement.

For more information regarding settlements and verdicts, please feel free to review our other articles here.