Accounting Contributing a Lake Home to a Fire Department 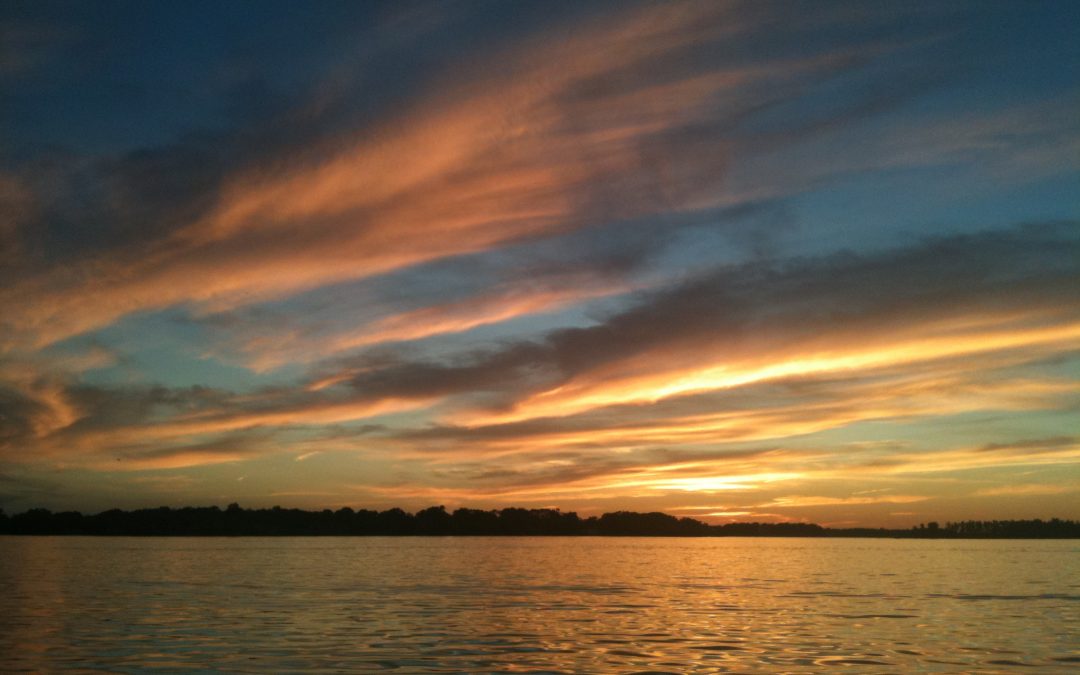 In Scharf v. Comm’r 32 T.C. Memo 1247 (1973) acq, in result, 1974 WL 36031, the United States Tax Court decided, and the IRS had acquiesced to the decision, that a charitable contribution deduction was available for the donation of a building (albeit partially destroyed) to a volunteer fire department for demolition in firefighter training exercises.

The state or the IRS can claim that the value of the contribution has been overstated. Their arguments may include:

“[F]air market value” for this purpose “is the price at which the property would change hands between a willing buyer and a willing seller, neither being under any compulsion to buy or sell and both having reasonable knowledge of the relevant facts.” Sec. 1.170A–1(c)(2), Income Tax Regs. Restrictions on the property’s use or marketability on the date of the contribution must be taken into account in the determination of fair market value.Rolfs v. C.I.R., 135 T.C. 471, 480-81 (2010)

Contributing a structure to a fire department is valid transaction, but , to be deductible as a charitable contribution, it needs to be done properly and the value of the rights contributed must be supported.