Ben Wagner Can The IRS Really Seize My Assets Without Telling Me First? 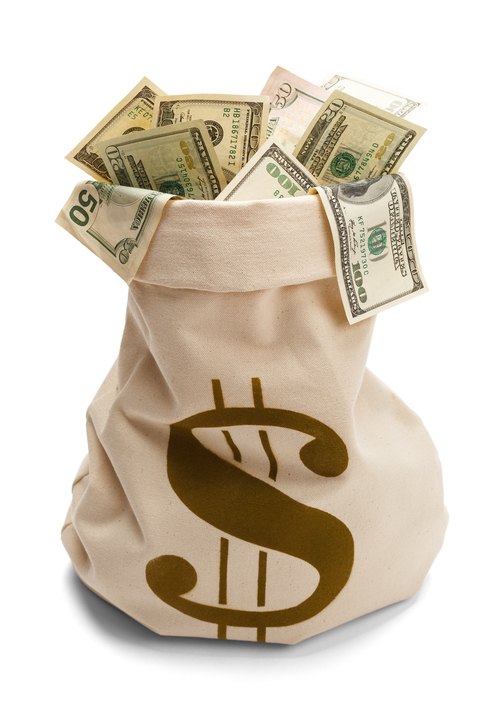 The Internal Revenue Service (IRS) can utilize its jeopardy levy function (i.e., taking a taxpayer’s assets) to pursue a taxpayer’s assets prior to issuing a jeopardy assessment (i.e., telling a taxpayer how much they owe). In Chief Counsel Advice (CCA) 201830013, the IRS clarified the circumstances in which it would take such drastic steps.

In normal circumstances, after a tax has been assessed, the IRS makes a demand for payment. That demand for payment usually occurs before the IRS initiates collection action, like filing a federal tax lien or seizing a taxpayer’s assets. More on the IRS’s collection procedures can be found here and here.

If the IRS believes that the collection of the tax could be in jeopardy, then the IRS is allowed to use a jeopardy assessment and a jeopardy levy to immediately pursue that taxpayer. Pursuant to Internal Revenue Code §6861 and Treasury Regulation 1.6851-1(a), collection is considered to be in jeopardy if:

It is not uncommon for the IRS to issue a jeopardy assessment at the same time that it issues the jeopardy levy. Even though it is a rarely used collection action, the simultaneous action is the most common use of the jeopardy action.

Lastly, CCA 201830013 also intimates that, if a taxpayer possessed more than $10,000.00 in cash, though claimed the cash was not their’s, then the IRS could use that as grounds to proceed with a jeopardy levy. This is not something discussed in the Internal Revenue Code or Treasury Regulation, but it must be a circumstance that the IRS encounters enough to attempt to lump it into the circumstances detailed above.

Jeopardy levies or assessments are rarely used IRS collection tools. That being said, given the IRS’s clarification in CCA 201830013 regarding the timing of the use of those tools, taxpayers facing jeopardy actions will likely now suffer the impact of the jeopardy levy before they are made aware of the assessment at issue in their case.