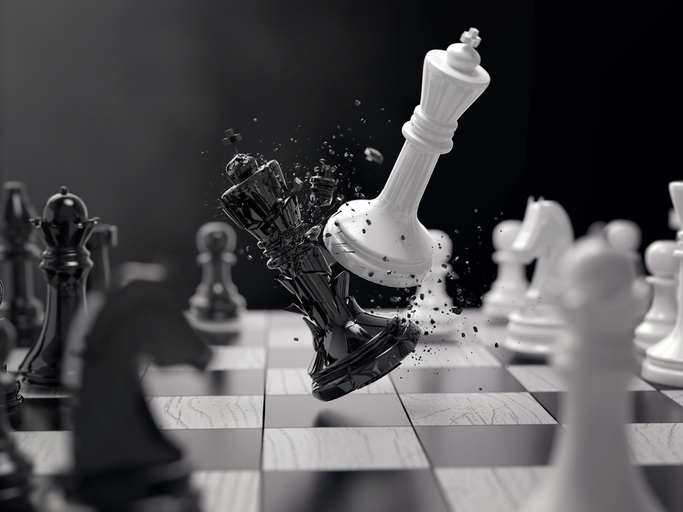 A recent U.S. Tax Court decision in Barker v. Comm’r of Internal Revenue, T.C. Memo. 2018-67 exemplified the notion that a taxpayer could win a significant tax battle, but still lose the tax war.

Cecile Barker was a successful aerospace engineer who also operated a music production/promotion company called SoBe. Cecile’s son was among the artists that the company had signed to create music.

SoBe spent millions of dollars promoting Cecile’s son as a hip-hop artist. Part of that promotion meant working with others in the industry to distribute his son’s work.

Despite these efforts, SoBe never earned a profit and its losses actually increased from year-to-year. That fact, in and of itself, can be a difficult thing to overcome in a profit motive case, which is exactly what the Internal Revenue Service (IRS) was contesting in its examination.

You can find more information regarding how to understand profit motive cases here and here.

Ultimately, the U.S. Tax Court determined that Cecile had the necessary profit motive in operating SoBe.

The U.S. Tax Court noted that Cecile had success in other music industry endeavors. He had operated another successful business in a different industry. Also, SoBe positioned itself to earn a profit because it had a catalogue of artists’ songs that it had monetized.

Cecile’s testimony was persuasive that the music industry was changing and that it was becoming harder and harder to make money off that music library.

In total, the U.S. Tax Court held that the factors favoring profit motive outweighed the factors indicating a hobby. This is a significant win for a taxpayer in a profit motive case. It is usually the win that the taxpayer is looking for in disputing the IRS’s proposed adjustments.

Unfortunately for Cecile, this was not the only issue that the IRS identified in its examination. The IRS also noted that Cecile did not provide the substantiation to support SoBe’s ordinary and necessary business expenses. This is a serious misstep.

The IRS does offer a helpful list of the sort of information and documentation that should be maintained to accurately track business income and expenses. That link can be found here.

While Cecile won the profit motive battle, he most certainly lost the substantiation war. That is why it is so important to make sure that you address all of the IRS’s arguments and do not get hung up on one particular issue.