Audits Who Qualifies as a Resident of Minnesota?: The Factors Considered to Determine Domicile 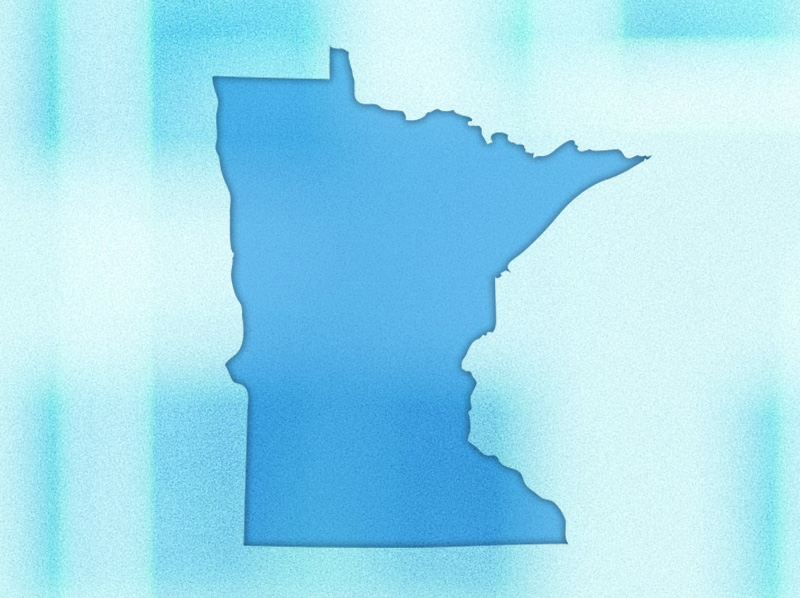 This is the third article in a series dedicated to the rules regarding who qualifies as a “resident” of the State of Minnesota for tax purposes. Status as a resident of Minnesota is important as all Minnesota residents are subject to Minnesota individual income tax, gift tax, estate tax, and sales and use tax. Non-residents are usually not subject to these taxes unless they purposely avail themselves of Minnesota taxes.

This article provides a brief discussion of the twenty-six factors in Minnesota Rule 8001.0300, subpart 3 the courts consider when evaluating whether an individual is a “domiciliary resident.” We will discuss other ways a person can qualify as a “resident” of Minnesota in future articles.

The Minnesota Department of Revenue (MDR), in Income Tax Fact Sheet 1, Residency, breaks down these twenty-six factors, and other factors, into subcategories. Though this fact sheet does not have the force and effect of law, it is helpful for understanding what the MDR evaluates in a residency audit. The twenty-six and other factors, as they are categorized in the MDR’s Residency Fact Sheet, are:

Property Ownership and Residence. Factors include: location of domicile in prior years, the location of real property owned, where mail is received, the status of a former residence, whether real property is classified as “homestead,” the amount of time spent in Minnesota, and status of insurance information.

Licenses and Registrations. Factors include: where the taxpayer registers to vote and votes, driver’s license state, where vehicles are registered and garaged, hunting and fishing licenses purchased, and where the taxpayer has professional licenses.

Affiliations. Factors include: the location of fraternal, social, union, or athletic memberships, where the taxpayer worships, and where a taxpayer’s professionals (accountants, lawyers, doctors, etc.) are located.

Family and Dependents. Factors include whether the taxpayer can be claimed as a dependent of a person domiciled in Minnesota or another state, and where the taxpayer’s spouse or dependents reside.

This article provides a basic discussion of the factors the twenty-six factors in Minnesota Rule 8001.0300 and other factors the MDR and courts consider when determining domicile and current trends in recent court decisions. Please watch for future articles explaining other ways an individual can be a “resident” of Minnesota.