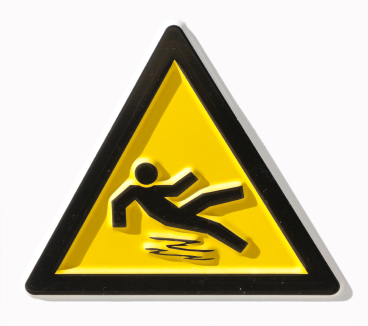 In certain instances, the IRS can issue a jeopardy levy to seize available assets without the taxpayer’s knowledge. The IRS does not use this form of enforced collection action often but, when the IRS uses it, the consequences can be devastating. In most instances, prior to proceeding with levy action, the Internal Revenue Service (IRS) has to provide a taxpayer 30 days’ notice. For more information, please see our earlier blog article regarding levy notices. Unfortunately, the usual notice requirements do not always apply.

The authority for proceeding with a jeopardy levy is in I.R.C. §6331(d)(3) and §7429(a)(1)(A). Under those sections, the IRS can forego the 30-day notice requirement and issue a levy against a taxpayer’s available assets.

The standard of review for determining whether the IRS adequately satisfied one of the conditions detailed above is something more than “not arbitrary and capricious” and something less than “supported by substantial evidence.” Chavarria v. U.S., C-83-5728, 1984 WL 3642 (N.D. Cal. Feb. 9,1984). The review of whether the IRS’s actions were reasonable is limited to the record currently before the IRS Appeals Officer or the relevant court of jurisdiction. Id.

If the IRS cannot demonstrate to the IRS Appeals Office or the court that the one of the above conditions existed, the jeopardy levy will not be upheld and the IRS will refund the funds that were seized. Even after the jeopardy levy is released, in most cases, the taxpayer will still need to negotiate a reasonable alternative to enforced collection action to avoid IRS levies.