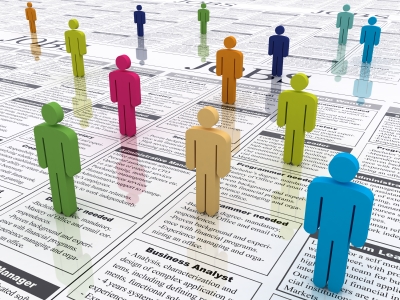 This is the third article in a series dedicated to using Section 530 of the Revenue Act of 1978 as protection for businesses that have been using independent contractors, in good faith, but are now facing an IRS or State of Minnesota audit of that practice. Section 530 may be 34 years old, but it is still a viable option for many businesses.

Section 530 relief is available to a business that treats workers as independent contractors if the following tests are met.

In this article, we focus on the second of these three elements, Substantive Consistency. Section 530 requires that the business, and its predecessors, have not treated any workers in substantially similar positions as employees. This is sometimes referred to as the Position Test. The reason for the predecessor requirement is to prevent businesses from availing themselves of Section 530 relief simply by reorganizing.