Settlements and Verdicts Are Settlements Compensating for Sexual Abuse Excluded from Gross Income? 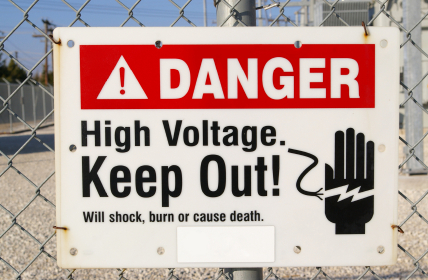 There is one important question to ask when evaluating whether settlement proceeds compensating for sexual abuse are subject to individual income tax: did a physical injury or sickness occur? If the answer to that question is yes, then there is a good chance at least of portion of those proceeds are excludible.

In 1996, Congress passed the Small Business Job Protection Act (Act). That Act contained an amendment to Internal Revenue Code (I.R.C.) § 104(a)(2). The amendment stated that the proceeds from a settlement can be excluded from gross income if the amounts received are on account of personal physical injuries or physical sickness. I.R.C. § 104(a)(2). This amendment eliminated the previous requirement that the settlement also be based on some tort or tort type rights.

It is widely accepted that sexual abuse can lead to emotional distress. In fact, it is not uncommon for abuse victims to suffer from severe emotional distress as a result of their abuse. However, it is uncommon for sexual abuse victims to preserve a record of their physical injury or sickness as it occurs, if it occurs at all. This can pose a significant tax trap for the abuse victim, especially in cases where the abuse is not reported until years later.

If an individual suffered sexual abuse, including a touching that resulted in a minor injury – like a contusion of some sort, but that individual failed to document the injury, there could be an issue of proof moving forward. Let us say the abuse victim files suit and receives a settlement for the abuse. This settlement compensates the individual for the severe emotional distress they suffered as a result of the abuse. Can that settlement be excluded from gross income?

The more difficult situation, involving sexual abuse, occurs when there is no physical injury or sickness, but the abuse victim still suffers from severe emotional distress. Unfortunately, in that instance, where no physical injury or sickness occurred, the abuse victim cannot exclude the settlement proceeds from gross income because they do not meet the requirements of I.R.C. § 104(a)(2).

For more information regarding the taxation of settlements, please see our previous blog entries.