Accounting Relying On the Advice of an Accountant – When Does It Constitute Reasonable Cause to Abate a Late Filing Penalty? 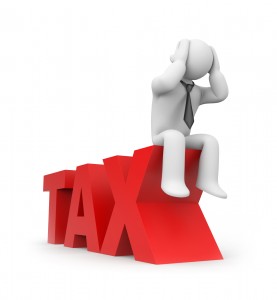 The U.S. Supreme Court recently refused to hear an appeal from the Ninth Circuit Court of Appeals in Knappe v. United States of America, 713 F.3d 1164 (9th Cir., 2013), cert denied, 134 S. Ct. 422 (2013). The issue was whether an estate could rely on the advice of a CPA as to when a return was due to avoid the penalty for the late filing of a tax return. The Ninth Circuit held that it could not.

Relying on a CPA for advice as to whether a return needs to be filed is generally seen by the IRS and the courts as reasonable cause for a taxpayer’s action and justifies relief from a late filing penalty. The problem here was that the advice was not whether a return was due, but when it was due.

The Ninth Circuit noted that the facts before it did not decisively fall into either category. The executor did not try to delegate the duty to file the return nor was there erroneous advice about whether a return was due. The erroneous advice given was that a return was due, but not until one year after the actual due date. Unfortunately, the Court concluded that this was more of a non-substantive issue and the taxpayer had no right to rely on the opinion of an expert.