Collection Issues Notice of Right to a Collection Due Process Hearing – Is the IRS Trying to Hide the Ball? 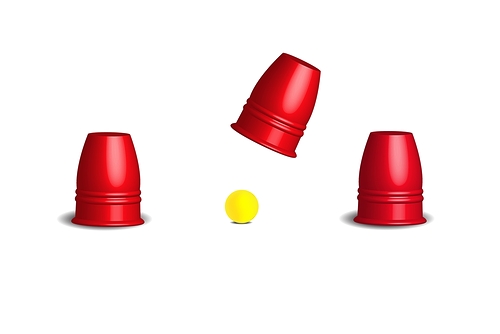 The IRS must give a taxpayer written notice, sent by certified mail, at least 30 days before it takes any collection action like a bank levy or a wage levy. IRC Section 6331(d). In 1998, Congress added the requirement that the IRS advise the taxpayer of his or her right to a Collection Due Process (CDP) hearing, that being a meeting with a Settlement Officer in the Appeals Division of the IRS. IRC Section 6330.

To accomplish this, the IRS previously sent one notice clearly identified as a Notice of Intent to Levy and Notice of Your Right to a Collection Due Process Hearing (IRS Notice 1058). This was very helpful to the taxpayer. It explained the IRS could start levy action 30 days after the date of the letter and told the taxpayer about their right to request a CDP hearing with a Settlement Officer in the IRS Appeals Division to object to the levy and offer an alternative to a bank or wage levy or other seizure action.

This splitting of the Notice 1058 into two notices has not gone unnoticed by the legal community. Click Here. The question has been raised, what is the IRS trying to do with these notices? I respectfully submit that the IRS is trying to save money (a good thing) by pushing or scaring taxpayers into action with a Revenue Officer or another IRS representative before they know their legal rights (a bad thing).

I certainly appreciate the IRS trying to distribute its limited resources wisely, but why did they have to make it more difficult for the taxpayer to learn of their rights? The intended or unintended result of the new notices may be unnecessarily confusing, misleading, or misinforming the taxpayers. The taxpayers still have the right to a CDP Hearing, but the Form CP504 does not explain this right. Then, when the IRS does issue the notice explaining and granting the right to a CDP hearing, it buries the explanation of those rights on the second page.

I accept that it is the IRS’s job to collect taxes, but with the adoption of IRC Section 6330, it is clear that when they do this, they should be fair to the taxpayer who has no legal education. Hopefully, the IRS will correct this situation and make it easier for the taxpayer to learn of and understand their rights.