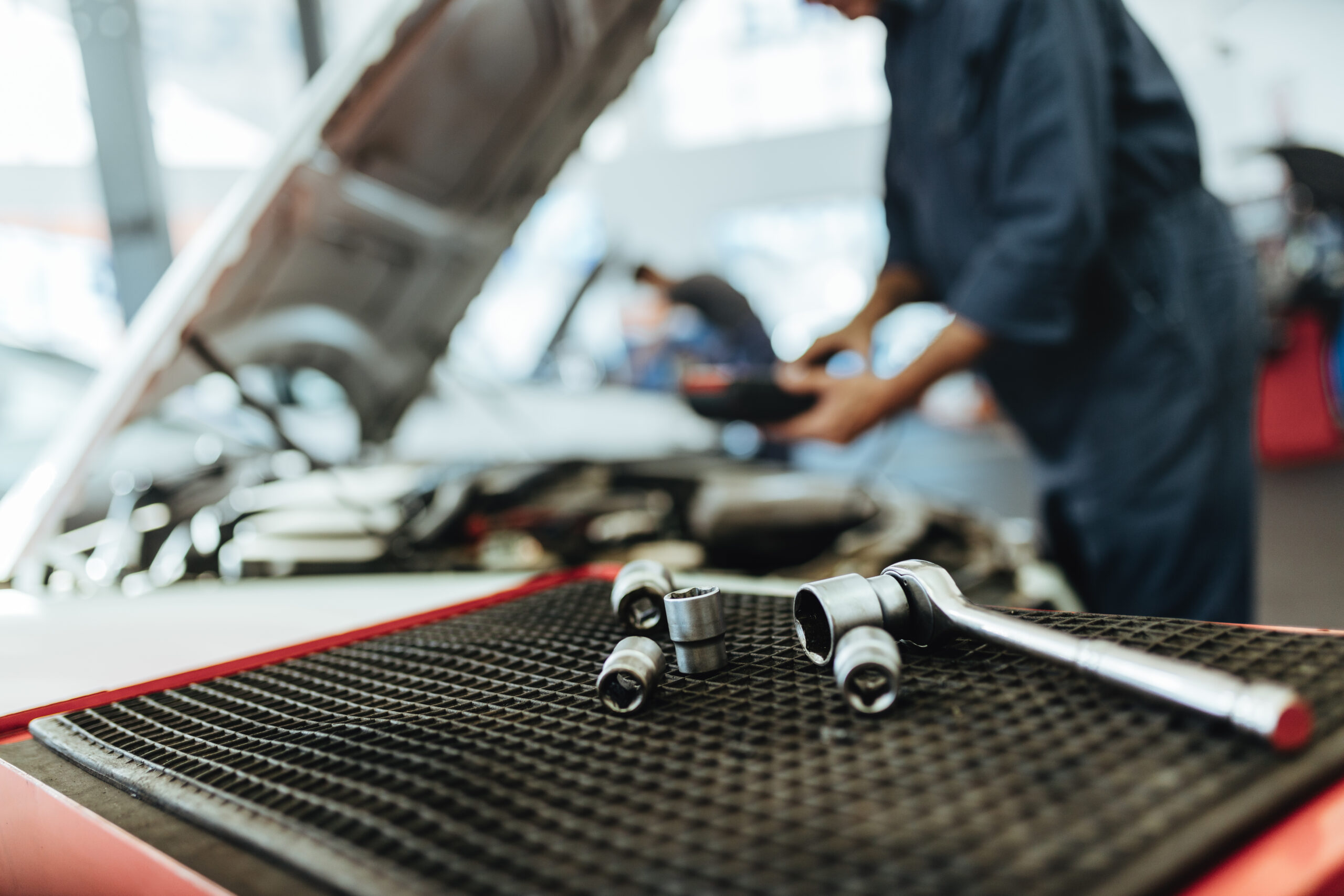 The United States Department of Treasury (the Treasury) issued “The American Families Plan Tax Compliance Agenda,” detailing how the current administration intends to tackle the ever-looming noncompliance issue. This report was a follow up to the April of 2021 American Families Plan that included proposals that the administration announced to increase tax compliance.

As a result, the Treasury’s following proposals certainly have a focus on reducing that 80% underreporting gap:

The Treasury confirmed that the administration proposed nearly $80 billion in additional resources over the next decade. While these funds would not result in growth of the IRS of no more than 10% in any given year, these funds would be available to modernize information technology, improve data analytics, and hire and train agents dedicated to complex enforcement activities.