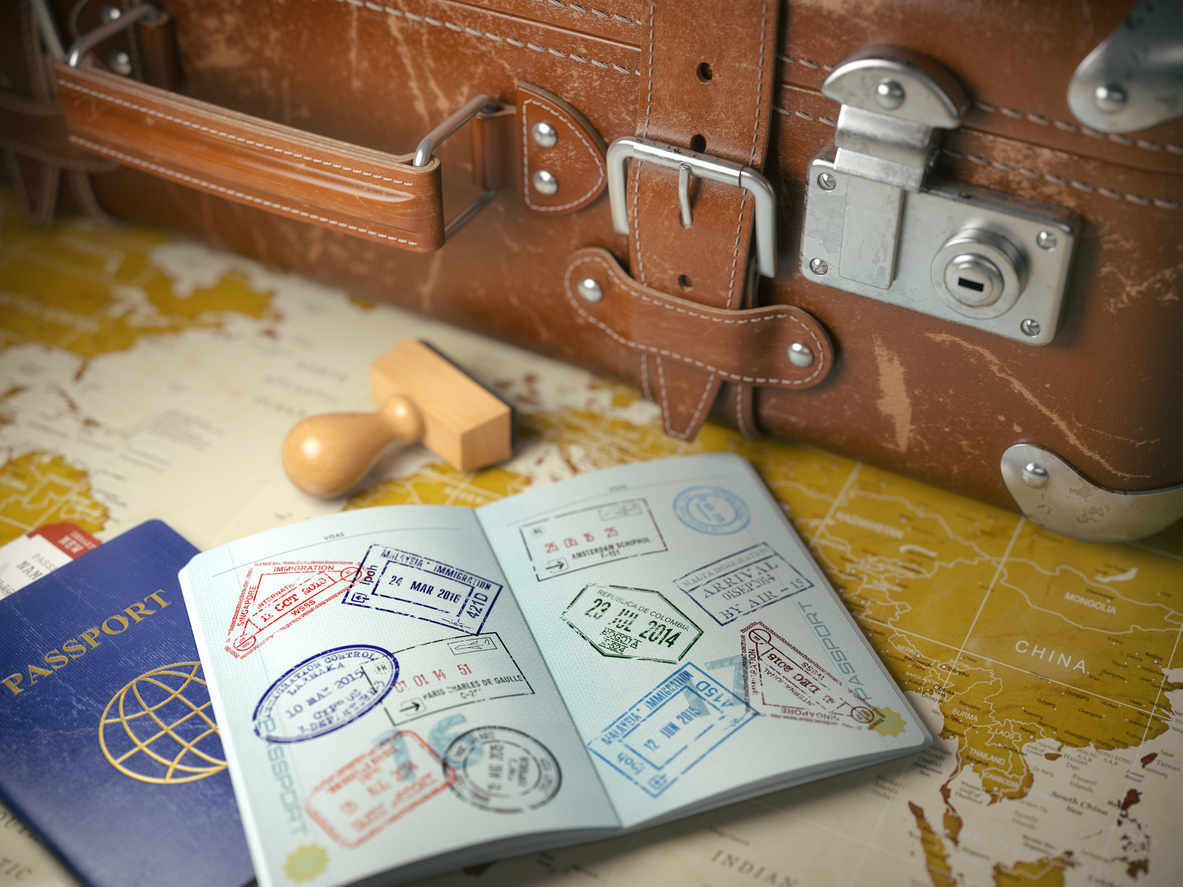 In January of 2018, the Internal Revenue Service (IRS) issued a press release advising delinquent taxpayers to negotiate reasonable alternatives to enforced collection action, or risk losing their passport. Please find more on that press release and the IRS’s initial approach to passport revocation here. Suffice to say, the initial process for passport revocation was a bit murky, to say the least.

The IRS’s updated guidance includes a website containing the factors for when passport revocation can occur and how to obtain a passport after the revocation process has begun.

Certification to the State Department for passport revocation occurs when a taxpayer is deemed to have seriously delinquent tax debt. Seriously delinquent tax debt occurs when an individual taxpayer’s unpaid, legally enforceable federal tax debt, including interest and penalties, totals more than $53,000.00 and one of the following steps have occurred:

The following tax debts are not considered seriously delinquent:

The IRS initiates the certification process by sending the taxpayer a Notice CP508C. It is very important to note that the IRS will not send a copy of the Notice CP508C to any authorized Power of Attorney in the IRS’s system for that particular taxpayer. This just reinforces how important it is for taxpayers and their representatives to communicate regarding IRS notices.

Before denying a taxpayer’s passport, the State Department will hold that taxpayer’s application for 90 days to allow them to:

If you are able to persuade the IRS to reverse its certification, the IRS will send the taxpayer a Notice CP508R at the time it reverses certification. That reversal will happen when:

The IRS will make this reversal within 30 days and provide notification to the State Department as soon as practicable. The IRS will not reverse the certification because the taxpayer pays the outstanding debt below the $53,000.00 threshold.

Finally, if a taxpayer has imminent travel plans, the IRS may be able to expedite the reversal of the certification to the State Department. When expedited, the IRS can generally shorten the 30 days processing time by 14 to 21 days. Though, to achieve the reversal, the taxpayer must inform the IRS that they have travel scheduled within 45 days or that they live abroad. Also, the taxpayer must provide the following documents to the IRS:

In general, taxpayers who are behind on their tax obligations should consider the variety of alternatives to enforced collection action that could resolve their outstanding tax obligations. They will be the most efficient way to avoid or reverse certification. Those alternatives are detailed in a number of our blog entries: here and here.