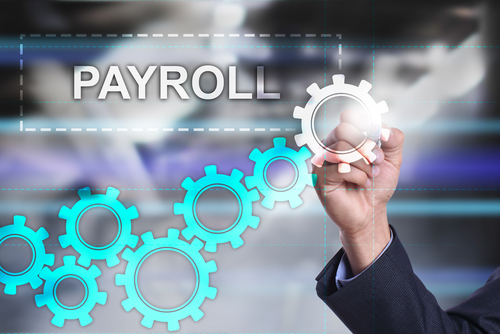 The IRS appears to be more serious about pursuing and prosecuting companies that do not pay their employment taxes. The IRS’s first step to address this problem with unpaid employment taxes is to contact these companies as early as possible, hoping this early intervention will prevent the misuse of withheld taxes from ever occurring.

Sixty-nine percent (69%) of taxes collected by the IRS and used to support our government come from taxes withheld by employers. However, not all of these withheld funds make it to the IRS. Many companies having financial difficulties use these funds, withheld from its employees, to pay other debts, usually just to keep the business operating. They are often hoping to recover from their financial problems and pay these withheld funds back before anyone notices. Even though illegal, this has seemed to work for some companies because it took months or even years for the IRS to notice the company was not making its deposits of withheld funds. When discovered, the IRS assessed the company significant penalties and interest for not properly and timely making the deposit of withheld payroll taxes. The company, often believing it had no alternative, accepted those charges as the costs of a loan from an unwilling lender. Some companies did not realize there was a potentially greater risk as the government considered the company’s actions to be “stealing” from the government.

Some companies are not as fortunate and never recover from their financial problems and never pay back the employment taxes. The IRS has calculated that, as of September of 2015, there was 59 billion dollars of unpaid Form 941 employment tax obligations.

The IRS wants to stop this behavior. Unfortunately for the IRS, they cannot simply send more Revenue Officers into the field to collect these taxes. There has been a 38% decline in Revenue Officers from 2010 through March of 2016. The number of Revenue Officers has dropped from 4,068 to 2,511. So, the IRS is turning to increasing its use of its technology and early contact with the taxpayer as a first step to curb the problem.

In April of 2015, the IRS started testing whether earlier alerts to a company increases the impact of these alerts. Does notifying the company earlier improve the chances that the company will not use the withheld funds to pay other debts? Apparently, it does.

To make earlier contact possible, the IRS is modifying the EFTPS system to create near real-time information which will identify variances in companies’ payments and enable the IRS to “step-in” and stop the problem before it gets worse. The IRS expects to know if a problem exists within days instead of months. The IRS predicts this “real-time information system” will be active in 2017.

The IRS hopes that earlier intervention and education will reduce the problem of companies not paying over the funds they withheld from employees wages.

The IRS realizes early intervention will not solve all of the problems. There are companies that purposefully and repeatedly keep the taxes withheld from wages and use these funds for other purposes. The IRS can pursue these companies with property seizures, injunctions, and criminal referrals. These will be the topics of following articles.