Ben Wagner Does the Internal Revenue Service’s “willfulness” standard in Trust Fund Recovery Penalty cases include a “reasonable cause” defense? 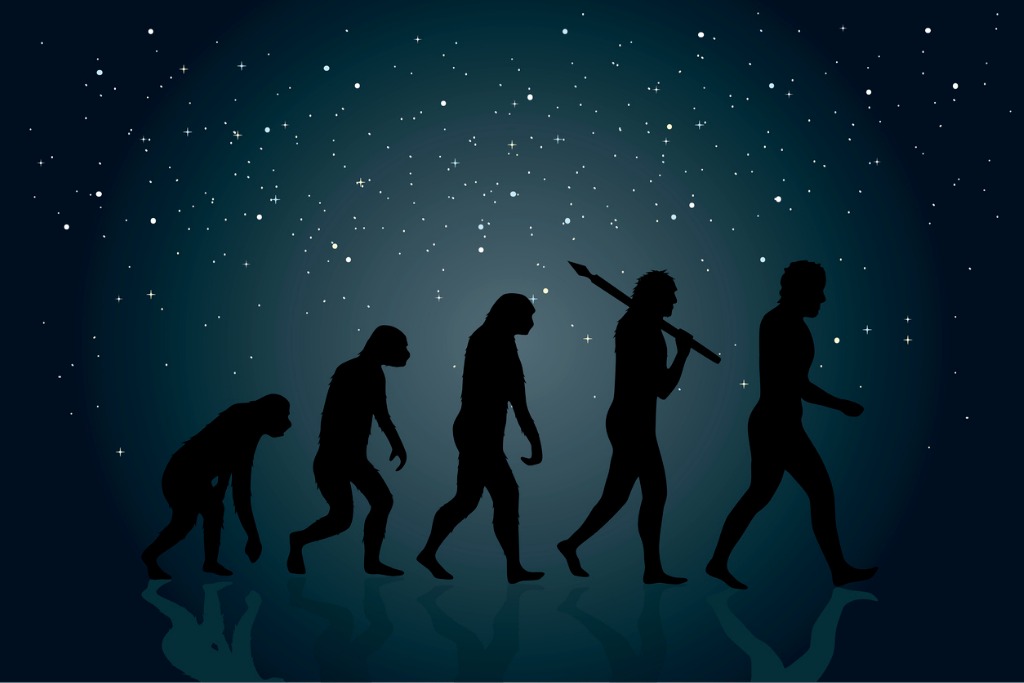 The recent Sixth Circuit decision in Bibler v. U.S., 2018 WL 1911249, may mark an evolution of the definition of “willfulness” in trust fund recovery penalty cases.

Responsibility is generally defined as being responsible for collecting, accounting for, and paying over payroll taxes. In determining who is responsible, the courts will review a number of factors, including the following:

None of the above factors are dispositive. The court will review all the elements of the case in determining whether an individual is responsible.

The “reasonable cause” defense holds that a responsible person is not willful if that person believed that the taxes were being paid, so long as that belief was, in the circumstances, a reasonable one. Establishing that reasonable belief can be a difficult hurdle to overcome, but in certain situations, this can be a useful defense to the IRS’s assessment of the trust fund recovery penalty.