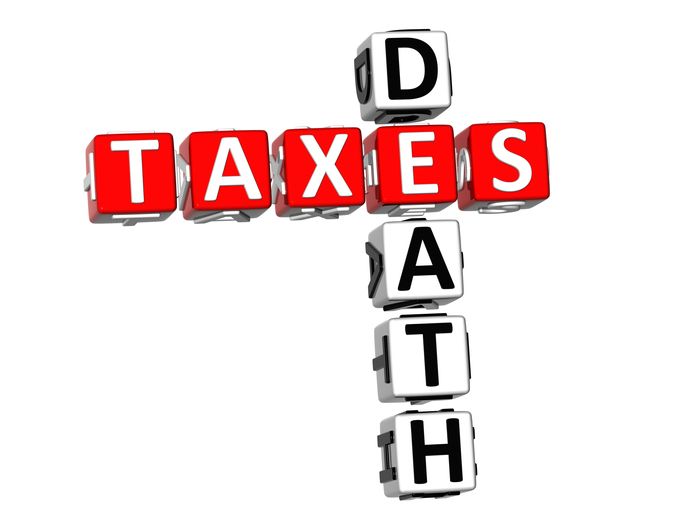 People often joke that the only certainties in life are death and taxes. Well, it turns out that, when it comes to the report of Foreign Bank and Financial Account (FBAR) penalties, death may have finally met its match.

The Southern District of Florida issued a decision in United States v. Green, 2020 BL 165965 (S.D. Fla. Apr. 27, 2020), holding that the defendant’s motion to dismiss was denied and that dying did not defeat years of questionable financial maneuvering.

Marie Green was the central taxpayer in this case. She was mother to Jaqueline and wife to Isidor. Prior to her death, Marie had signatory authority on multiple foreign accounts, dating back to the 1980s, including accounts in Israel and Panama. She also had a financial interest in an account in Switzerland, which was managed by a Panamanian company that did not have any business purpose except to manage the account in Switzerland. These were just a few examples of the accounts that were held abroad to invest/manage the Greens’ wealth.

On October 31, 2013, Marie applied for the Internal Revenue Service’s (IRS’s) now-defunct Offshore Voluntary Disclosure Program (OVDP). While her application was pending, she attempted to apply for a different disclosure program and was subsequently rejected from applying because of her pending OVDP application. Upon receipt of that rejection, Marie advised the IRS that she was withdrawing her OVDP application and the IRS removed her from the program. This turned out to be a significant mistake.

In June of 2017, the IRS assessed civil penalties against Marie for willfully failing to file FBARs for the 2010 and 2011 tax years. However, in August of 2018, Marie passed away at her home in Florida. It is those penalties and Marie’s passing that were at issue in this case.

It is a well-settled federal common law that while remedial actions survive the death of the plaintiff, penal actions do not. Ex Parte Schreiber, 110 U.S. 76, 80 (1884). The Eleventh Circuit Court adopted the following standard when determining whether a statute is penal or remedial in nature:

The Green Court opined that the FBAR penalties at issue were the “….proverbial square peg in the round hole; it fits perfectly in neither of the round holes of the remedial-penal dichotomy.”

Ultimately, the Green Court held that the FBAR penalties were primarily remedial with incidental penal effects and, therefore, those penalties survived Marie’s death. Confirming once and for all that, while both death and taxes are certain, only taxes can continue the chase after you are gone.