Appeals Who Qualifies as a Resident of Minnesota? The Definition of "Abode" in Minnesota 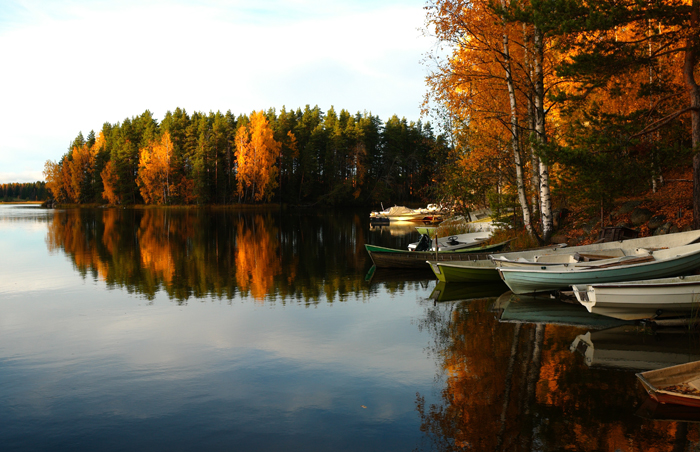 This is the fifth article in a series dedicated to the rules regarding who qualifies as a “resident” of the State of Minnesota for tax purposes. Status as a resident of Minnesota is important as all Minnesota residents are subject to Minnesota individual income tax, estate tax, and sales and use tax. Non-residents are usually not subject to these taxes unless they purposely avail themselves of Minnesota taxes.

Minnesota Rules 8001.0300, Subp. 6 states: “An abode is a dwelling place permanently maintained by a person, whether or not owned and whether or not occupied by the person.” This rule further states that an “abode” must be suitable for year round use, and contain facilities for sleeping, cooking, and bathing. Under this definition, an “abode” will include most single or multi-family dwellings located in Minnesota without regard to whether they are owned or leased. However, this definition of an “abode” does not include vacant land, an office, seasonal cabins/lake homes, any other structure not suitable for all-seasons, or any other structure that does not have sleeping/cooking/bathing facilities. The courts have not decided whether a motor home with sleeping, cooking, and bathing facilities qualifies as an “abode,” but we have seen the Minnesota Department of Revenue advance this argument. The Minnesota Department of Revenue’s Residency Fact Sheet is a good starting point for understanding their position on the definition of an “abode.”

Minnesota Rules 8001.0300, Subp. 6 also states: “a person who moves a domicile outside Minnesota is not considered to be maintaining an abode in Minnesota even though the person continues to own or rent a dwelling in Minnesota if the person has moved personal furnishings and belongings from the dwelling and is making a good faith effort to sell, lease, or sublease the dwelling.” The courts and the MDR will look at the facts and circumstances to determine whether a taxpayer is making a “good faith effort” to sell/lease/sublease. This can include, but is not limited to:

We have seen a number of taxpayers who have left Minnesota retain ownership of a residence in Minnesota and allow family members or friends occupy it. This can be done without the taxpayers being a Minnesota resident, but the owners should proceed carefully so they do not inadvertently make themselves residents of Minnesota under the non-domiciliary resident rules.

This article provides a basic discussion of the first part of the non-domiciliary resident test, whether a taxpayer “maintains a place of abode” in Minnesota. Please watch for future articles explaining the second part of the test, how to determine whether an individual spent more than one-half of the year in Minnesota.