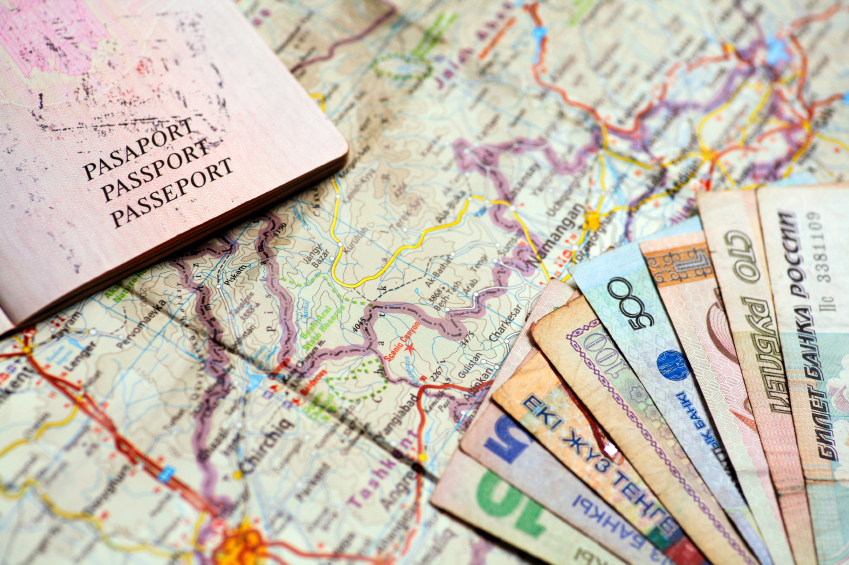 This is the first article in a series regarding Frequently Asked Tax Questions relating to the Internal Revenue Service’s (IRS’s) Offshore Voluntary Disclosure Program (OVD Program). This series is intended to answer program participants’ most common questions.

Question: What is the IRS’s OVD Program and what are the benefits to participating in the OVD Program?

Answer: The IRS’s OVD Program is a program that offers taxpayers a uniform penalty structure for those taxpayers who voluntarily report their previously undisclosed foreign accounts and assets.

Taxpayers with assets located overseas or interests in foreign companies may be obligated to file a Report of Foreign Bank and Financial Account (FBAR) with their individual income tax return. Failure to file an FBAR can result in significant penalties. In some cases, the penalties can be greater than the amount of funds in the account. To potentially avoid or minimize those penalties, those taxpayers who failed to report previously undisclosed foreign accounts or assets can participate in the OVD Program.

For taxpayers who participate in the OVD Program, they are able to limit their exposure to penalties or criminal prosecution. They are also able to calculate, with some reasonable certainty, the impact of their voluntary disclosure because the penalties the IRS will assess those who are participating in the OVD Program are clearly spelled out.

This is the IRS’s third iteration of the OVD Program. The previous two OVD Programs were both very successful. The penalty structure has gotten increasingly more punitive with each iteration. Unlike the first two OVD Programs, which had known dates when they would end, the IRS has not published an end date for the current OVD Program.

The IRS uses the OVD Program to centralize the processing of eligible, voluntary disclosures. That centralization has helped the IRS resolve a large number of cases without initiating formal examinations. This has reduced the workload on enforcement and resulted in more closed cases.

The aforementioned benefits for taxpayers who participate in the OVD Program, benefits like limiting the exposure to penalties, are potentially even more impactful considering the United States’ continued efforts to negotiate information exchange treaties with other countries. Most notably, in December of 2013, the United States reached agreements with the States of Guernsey, the Isle of Mann, and the States of Jersey. These are countries that are known tax havens and taxpayers who did not disclose assets or accounts located in these countries may want to reconsider the disclosure of those assets or accounts.

The IRS will receive information from those countries and that information will lead to additional examinations of taxpayers who failed to disclose assets or accounts on a corresponding FBAR. By choosing not to participate in the OVD Program, the taxpayers who are subject to those examinations could end up being assessed significant penalties or worse, be charged criminally.

Future blog articles in this series will focus on what is required to participate in the Offshore Voluntary Disclosure Program and the consequences of that participation.