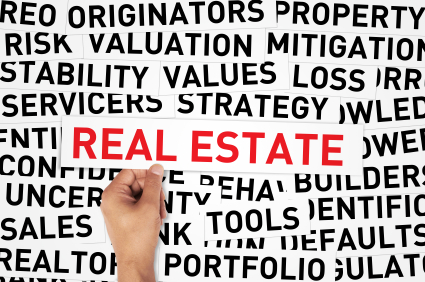 Doing well in a full time job is hard enough, but some people, for many reasons, spend significant time, energy, and money away from their “regular job” trying to build themselves a better future through real estate. They often feel like they spend every waking hour away from their regular job dealing with their real estate business. So, it should not be a surprise that they are disillusioned and sometimes angry when the IRS tells them that they do not have adequate records to prove they meet certain IRS rules and therefore cannot deduct the losses from their real estate business against income from their employment. (See Rental Real Estate – Passive Loss Limitations).These losses may be deductible against their passive income or may be deductible against non passive income when they sell the property, but that does not help them now, when they want to deduct their losses from their regular income.

If the taxpayer had understood the rules regarding the taxation of real estate activities ahead of time, he could have kept records to prove he met the IRS tests or done some planning to use the passive losses to offset other passive income. Either option is better than spending time and energy, after the fact, to fight a losing case in the U.S. Tax Court.

The U.S. Tax Court has, once again, confirmed an IRS application of these rules and found that a taxpayer could not deduct his real estate losses from his non passive income. Kutney v. Commissioner, T.C. Summary Opinion, 2012-120. The taxpayer failed to show that more than one- half of the personal services that he performed during the year were performed in real property trades or businesses in which he materially participated.

The taxpayer was an independent contractor, doing work unrelated to real estate. He also owned several rental properties, managed two apartment complexes, and contracted with others to do maintenance and repair work. He oversaw the work and paid for all the materials. Unfortunately, he did not keep contemporaneous records of the number of hours he spent working on the rental properties.

Without records, he could not prove to the court that he performed more than one-half of his personal services in real property trades or businesses. While he did offer testimony about the time he spent working on the real estate, the court found that it was vague and indefinite. He had no records to corroborate his time.

The taxpayer argued that owning and managing rental properties was a full time activity that required him to be available 24 hours a day. The Court found that merely being on call to perform services wasn’t sufficient. The Tax Court acknowledged that IRC Reg. § 1.469-5T(f)(4) allows an individual to show participation in an activity by any reasonable means, but concluded that these regulations weren’t satisfied by a post-event “ballpark guesstimate.”

Had the taxpayer been advised of the rules in advance and maintained adequate records, he may have been able to prove he was a real estate professional and was entitled to deductions for the real estate losses against his non passive income.