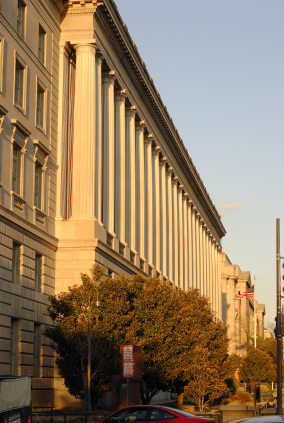 On January 5, 2012, in Notice 2012-8, the IRS significantly modified the rules for spouses seeking Innocent Spouse Relief under Internal Revenue Code Section 6015(f), which is also known as “Equitable Relief.” Notice 2012-8 is effective immediately and supersedes the old rules in Revenue Procedure 2003-61. The IRS will evaluate all new and pending Section 6015(f), Equitable Relief cases under the rules in Notice 2012-8, even if the IRS already denied a pending case under the old rules.

According to Notice 2012-8, generally, the IRS will consider similar factors it considered in past years. These factors include marital status, knowledge, economic hardship, abuse, tax compliance, etc. The biggest changes Notice 2012-8 makes are to the definitions of each factor and the weight the IRS places on each factor when considering whether to grant Equitable Relief. Some of the rule changes include:

1. The IRS is now considering the nonrequesting spouse’s control over financial affairs as a factor that can mitigate other factors that might otherwise weigh against granting Equitable Relief.

2. The IRS is offering “streamlined” Equitable Relief for requesting spouses who can prove they meet the marriage, knowledge, and economic hardship factors as defined in Notice 2012-8. This provision is similar to the “Safe Harbor” provision of Revenue Procedure 2003-61, except definitions have changed.

6. The IRS will now consider abuse other than physical abuse when evaluating whether the abuse factor weighs in favor of relief.

8. A requesting spouse cannot demonstrate that they did not receive a “significant benefit” if they enjoyed the benefits of a lavish lifestyle, such as owning luxury assets or taking expensive vacations.

According to the IRS , due to the Notice 2012-8 changes, more taxpayers who filed their tax return “Married filing jointly” status will qualify for Equitable Relief. Taxpayers who might not have been eligible for relief in the past should reevaluate the strength of their case under these new rules.