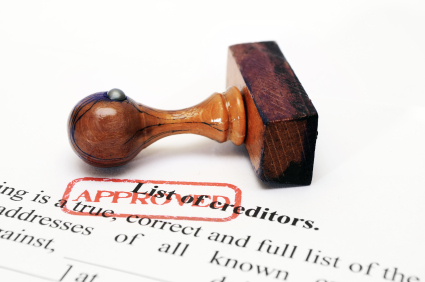 This is the second post in the Frequently Asked Tax Questions in Family Law Cases series. This series is intended to answer questions family attorneys frequently ask us regarding tax issues.

Question: A party cannot pay an entire debt, but tries to do what is right and pays a portion, per the terms of an agreement, to satisfy in full the outstanding debt to the creditor. The creditor then takes the appropriate steps to discharge the debt. Will that trigger a tax liability? Answer: Generally, yes.

IRC Section 61 defines gross income as all income, from whatever source derived, including (but not limited to) income from discharge of indebtedness. The cancellation or reduction of debt results in taxable income for the debtor who received the benefit of that cancellation or reduction. IRC Section 108 details the exceptions and exclusions from gross income as defined by IRC Section 61. The most common of those exceptions and exclusions are:

1. Discharge in a title 11 case, i.e., a bankruptcy,
2. Instances where the taxpayer is insolvent at the time of the discharge
3. The business indebtedness is from qualified real property (except C corporations),
4. The taxpayer had qualified principal residence indebtedness discharged before January 1, 2013.

The question of whether a debtor is liable for a debt is determined under state law. Generally, the courts evaluate the facts and circumstances to determine whether a creditor has discharged a debt. If there is no indication the creditor discharged the debt, the taxpayer does not have to claim cancellation of debt (COD) income.

An example of this is where an individual taxpayer owes $10,000 to Visa for the purchase of widgets. Taxpayer pays Visa $3,000, which per the terms of an agreement, satisfies that taxpayer’s obligations with Visa. Visa issues Taxpayer a Form 1099-C. Must Taxpayer claim $7,000 of COD income?

The answer is unclear. In Long v. Turner, the court held that the issuance of a Form 1099 was not enough, on its own, to prove that the creditor cancelled the debt. Long v. Turner, 134 F.3d 312 (5th Cir. 1998). If the taxpayer receives a Form 1099-C, we recommend obtaining an affirmative statement from the creditor indicating that the creditor is forgiving the debt. This affirmative statement is especially helpful if the taxpayer can prove he or she is insolvent and avoid realizing the taxable income.